There's some pretty unique things going on with the Beta Fish. Starting deck side, it has a concave deck with a bevelled rail, giving that amazing "in board", ultra responsive feel when surfing and that super stable "hugging you" feel while paddling. On the bottom, a unique "bell curve concave" runs from nose to tail, deepest in the rear two thirds of the board. I developed the bell curve concave in an attempt to provide the on-rail power and hold of single concave, but to mellow and smooth out the transitions from rail to rail - and it works beauty to achieve that! Micro channels off the fins with a quad or twin keel. Personally, I love it with the Split Keel Quads from FCS II. The super wide tail creates a ton of lift to fly over flat and weak sections, but the tail and micro channels bite into the wave when you lean on your back foot and it hooks and holds into and through the turn with just the right amount of skate.

The Beta Fish is for those who want the general characteristics of a fish (easy wave catching, fast down the line speed, somewhat loose around the turns) but more connectedness from rail to rail and more hook and predictability through hard turns. The Beta Fish is a really unique blend of fish feel and performance characteristics, and it's an absolute ton of fun. 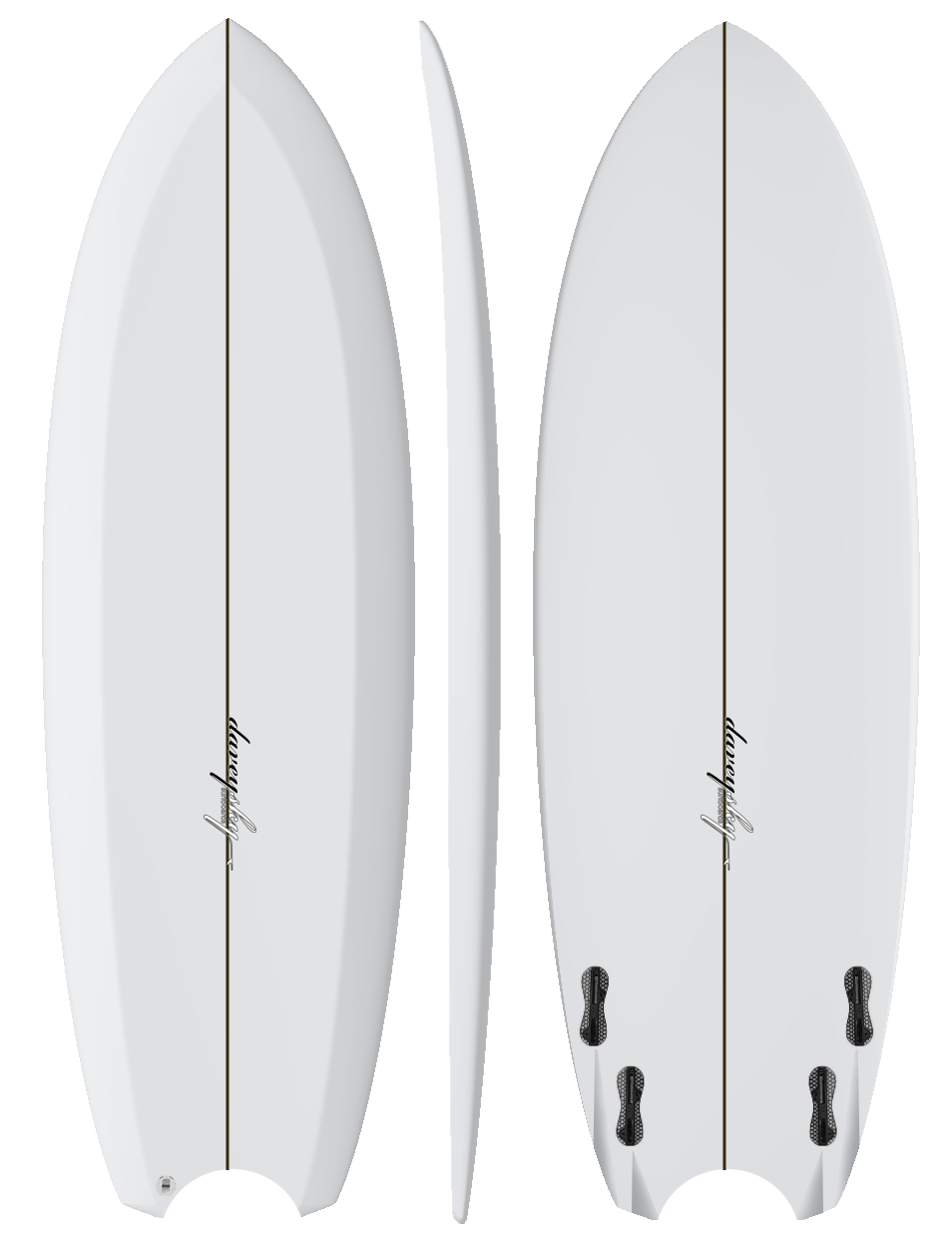 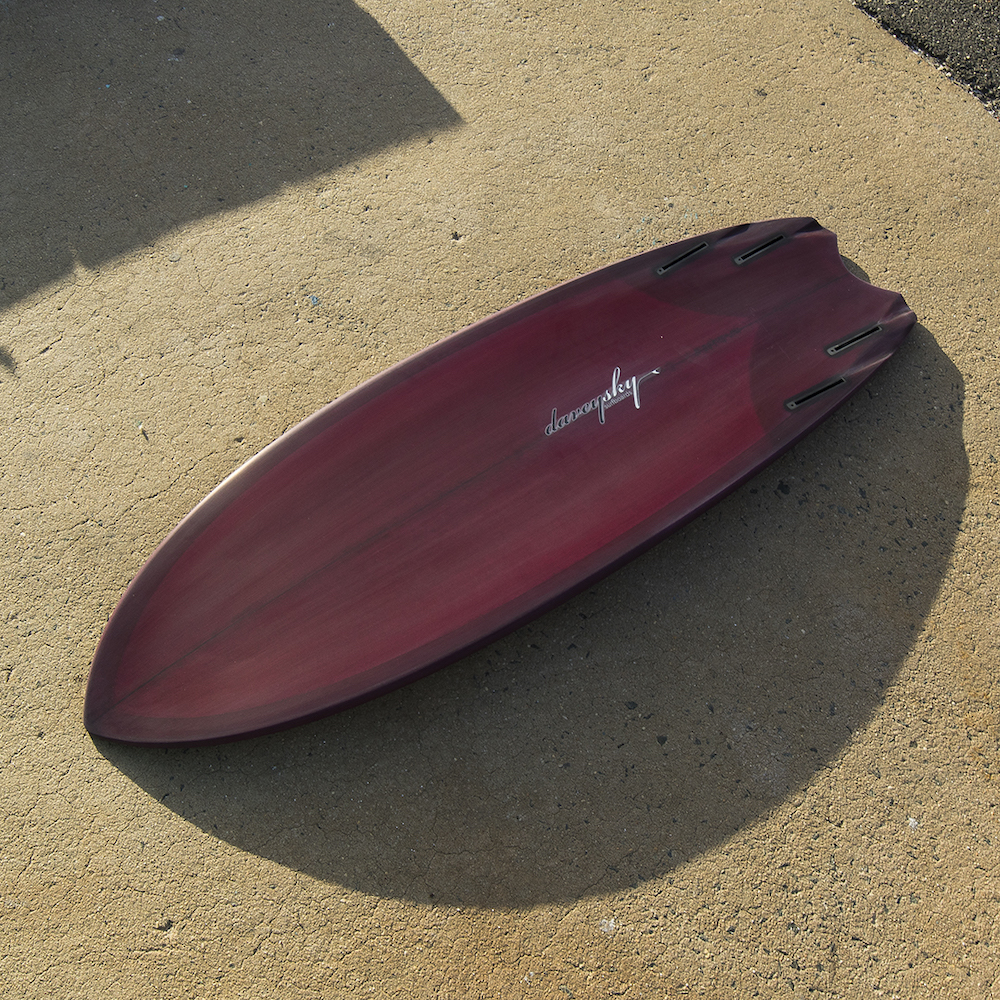 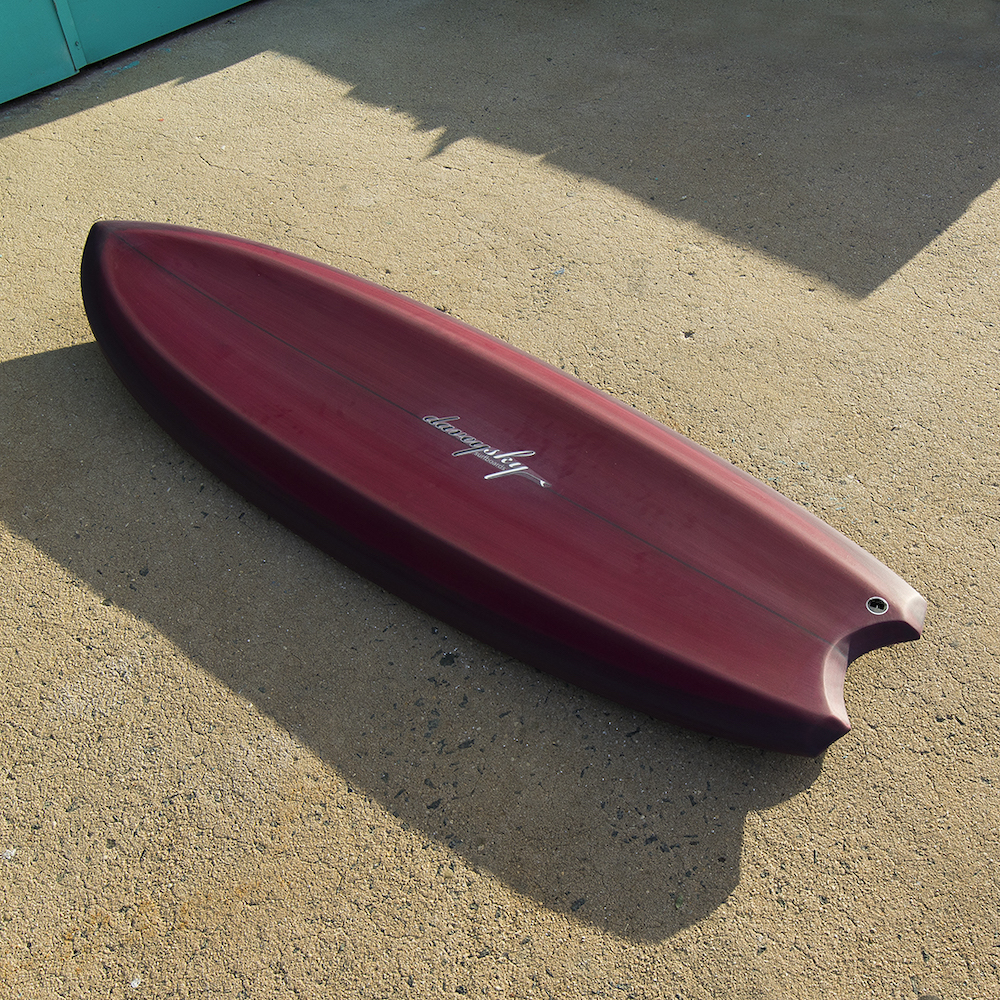 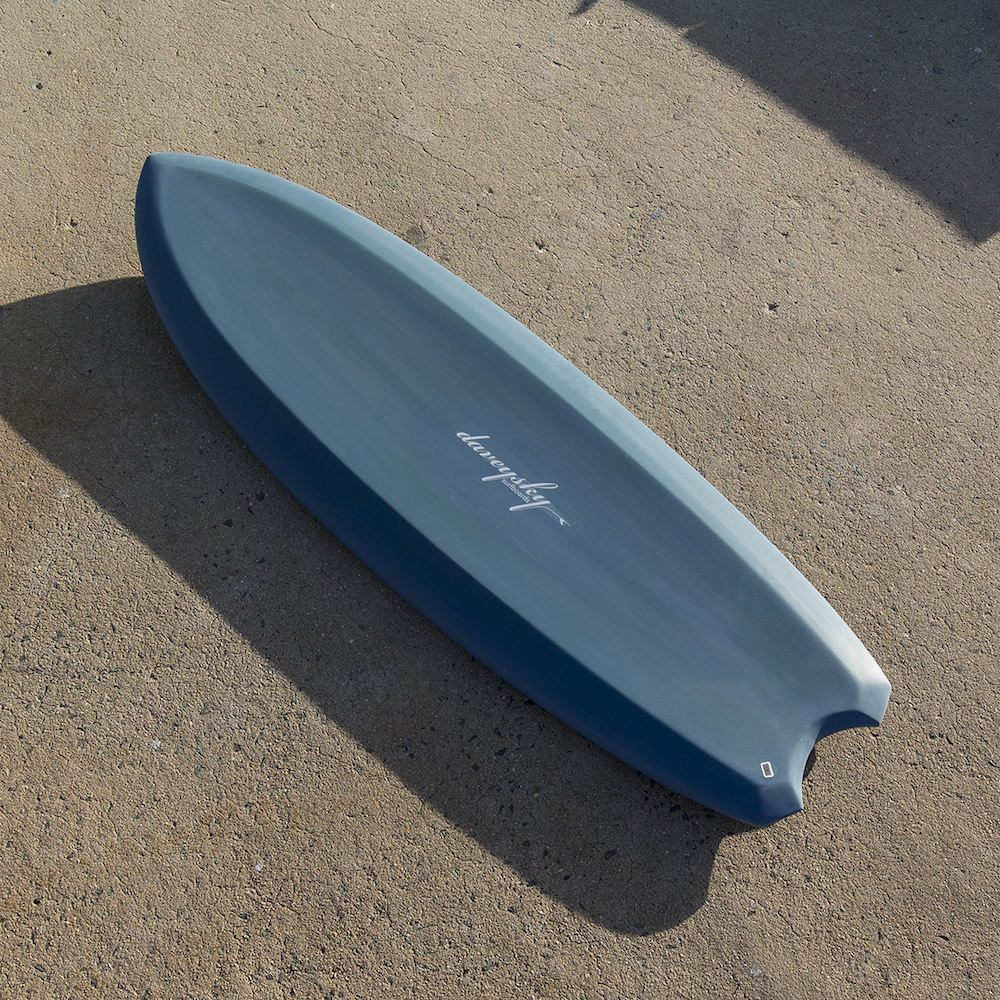 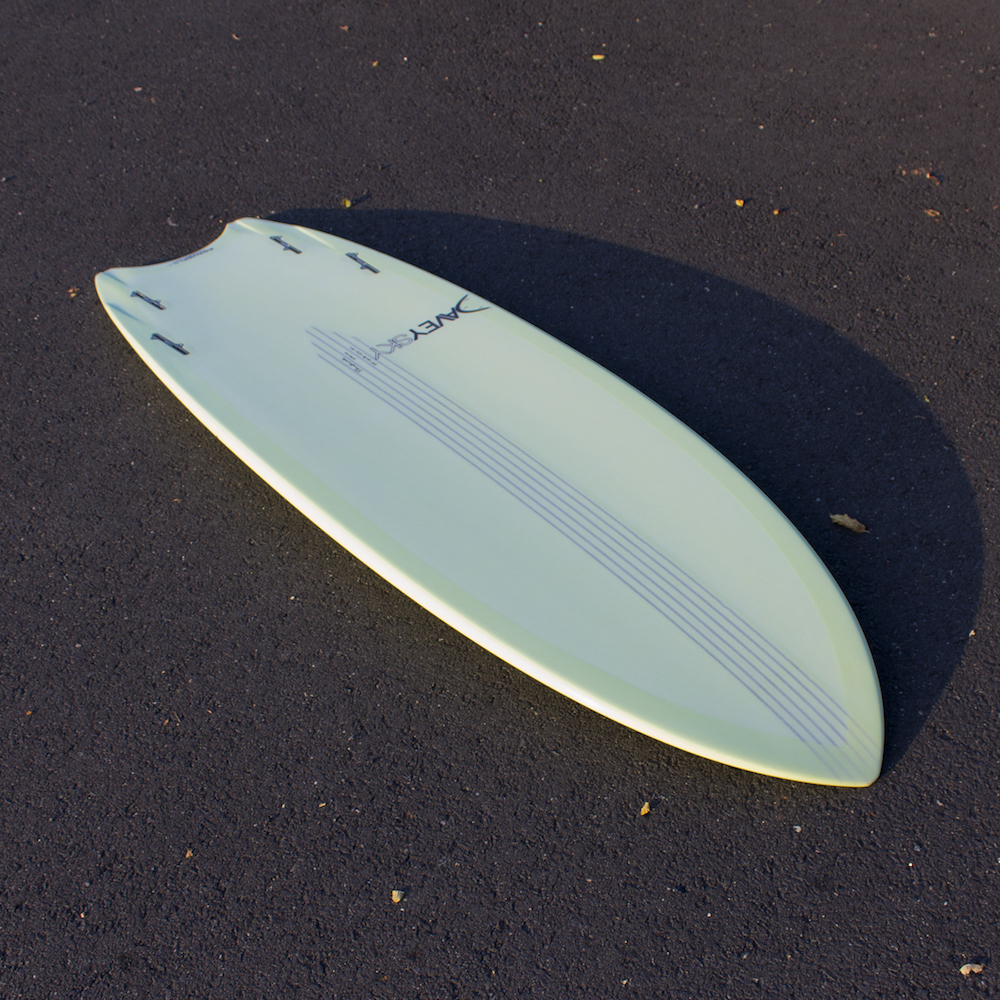 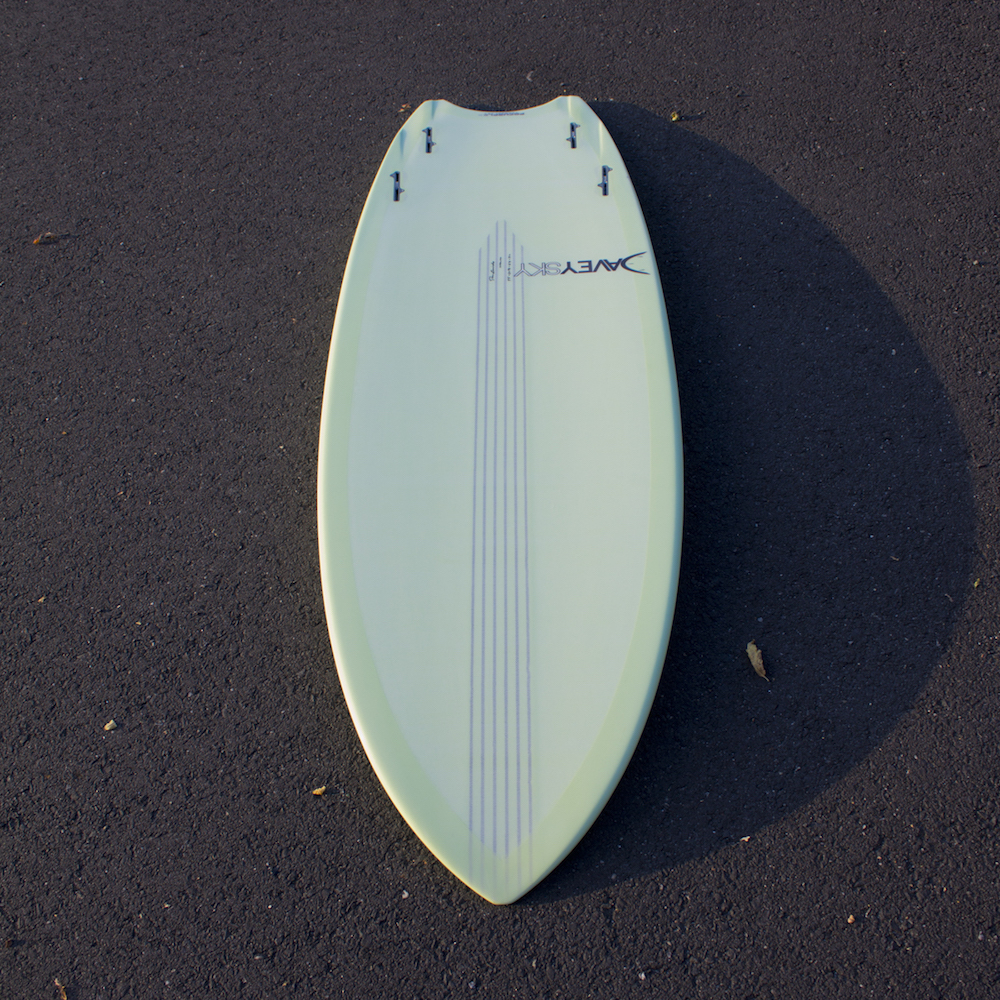 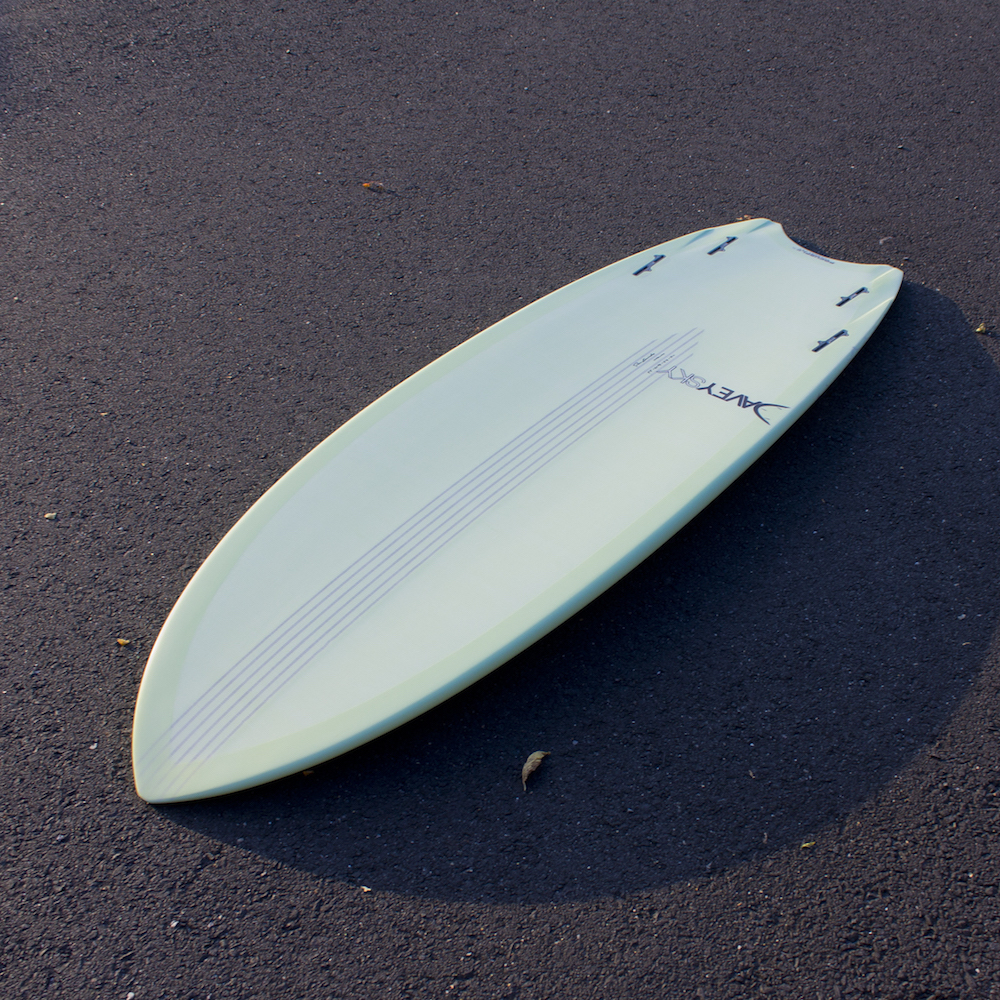 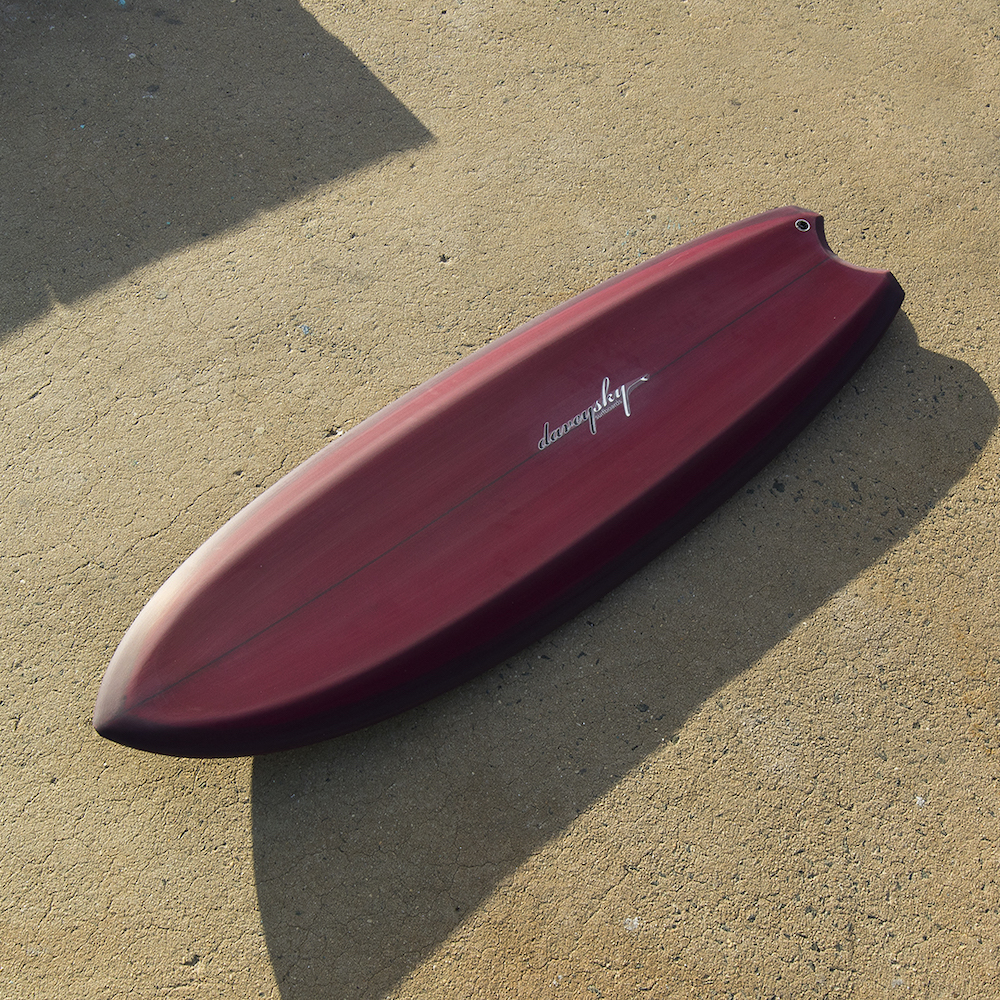 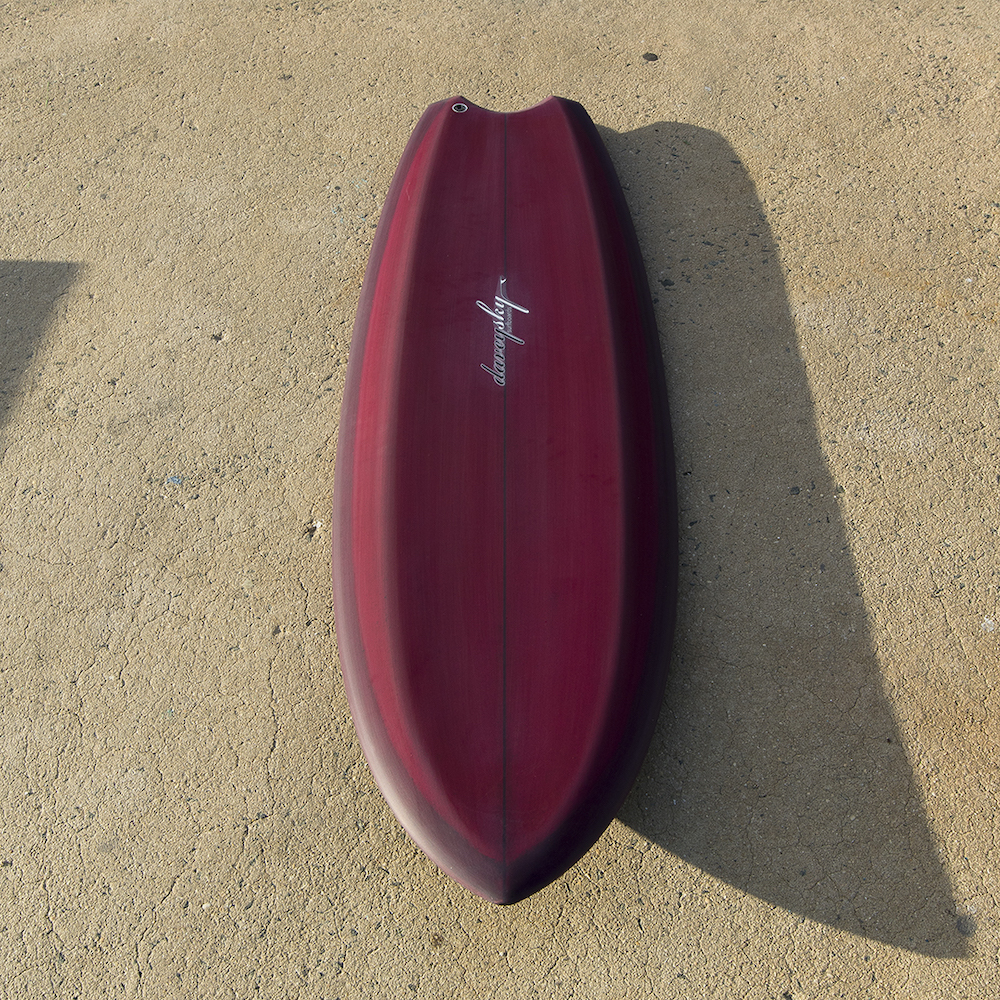 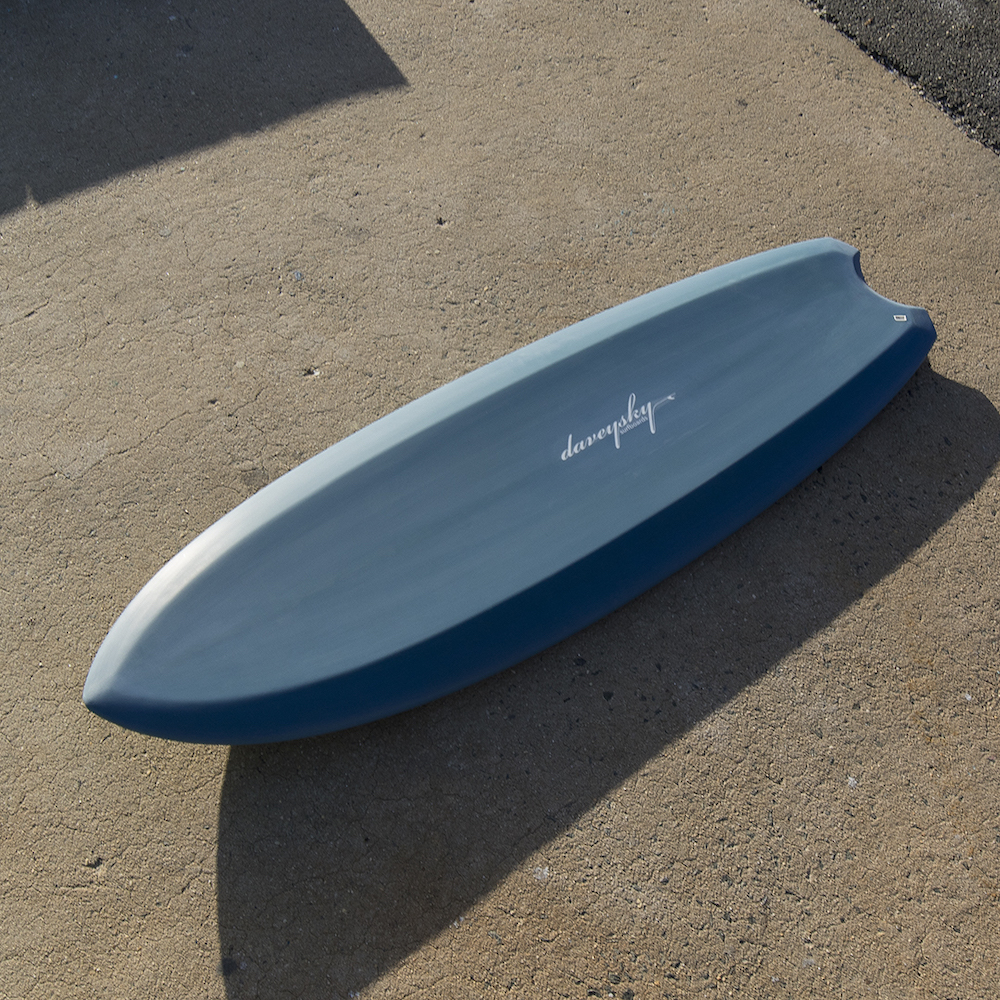 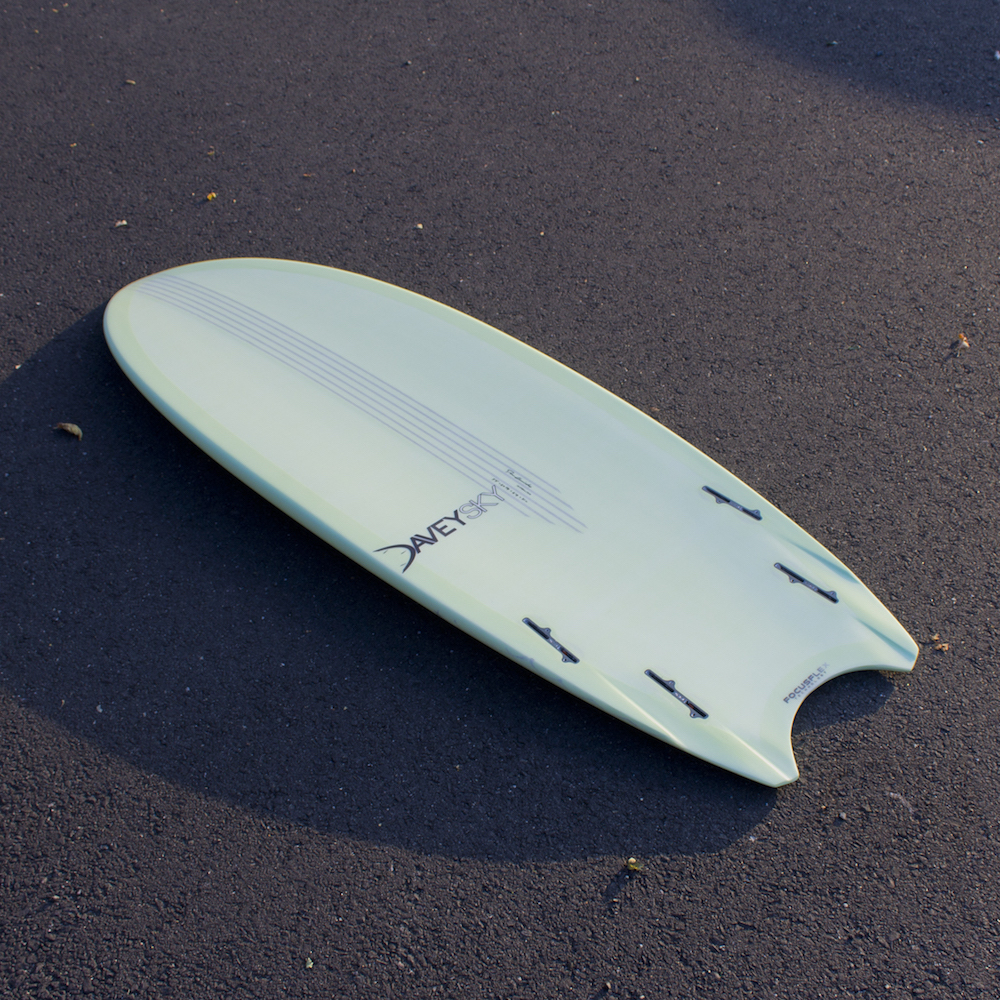 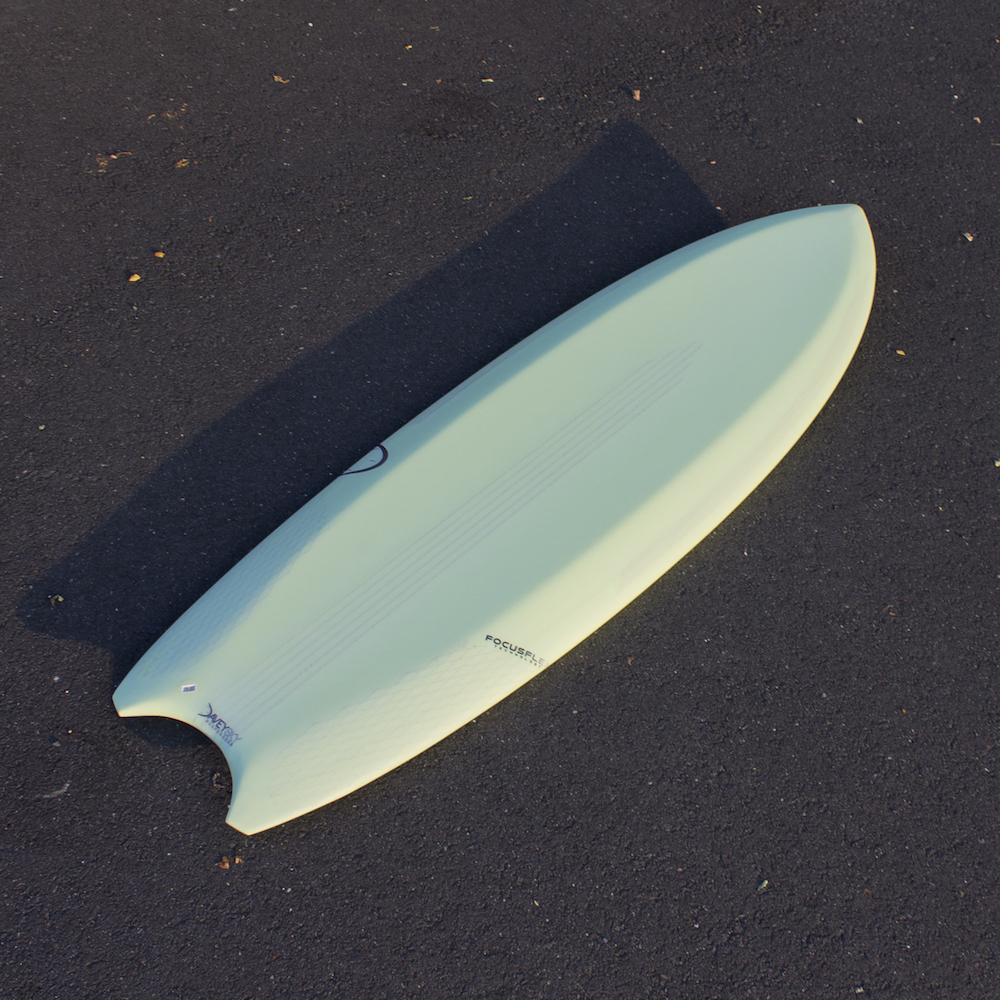 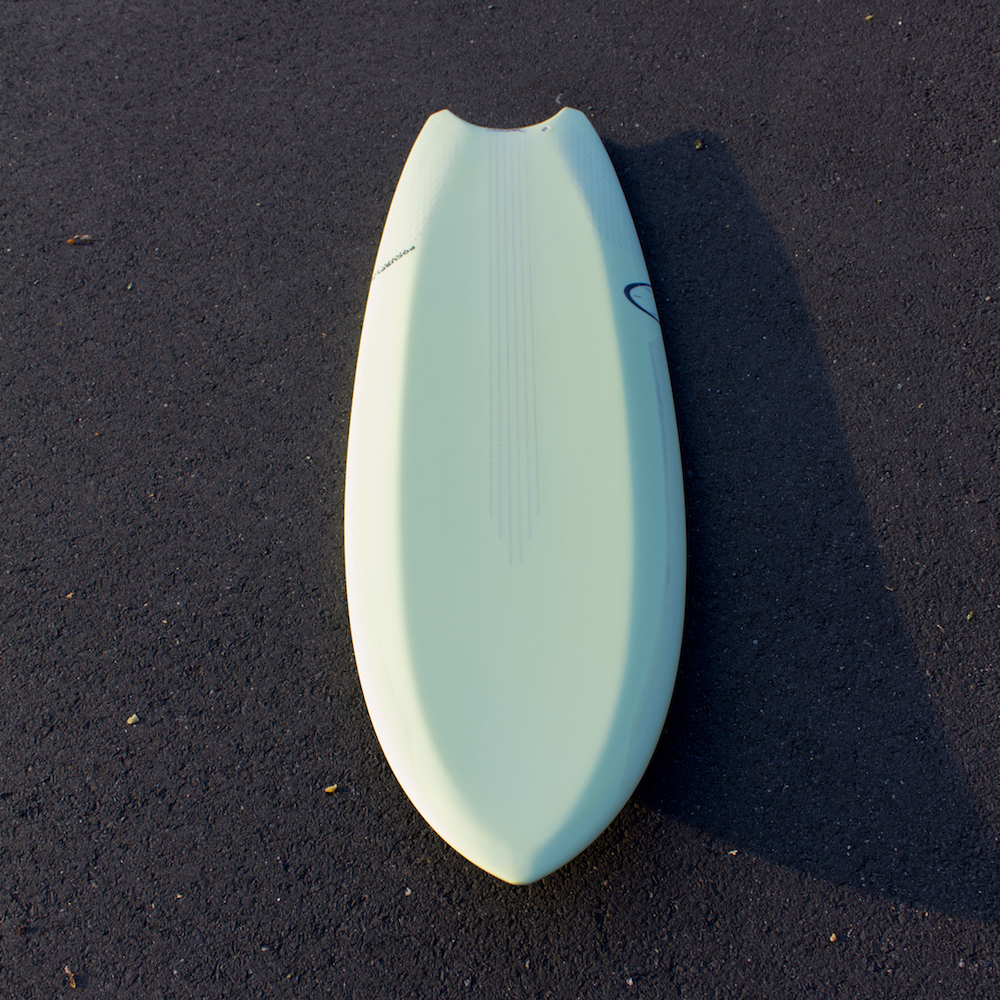 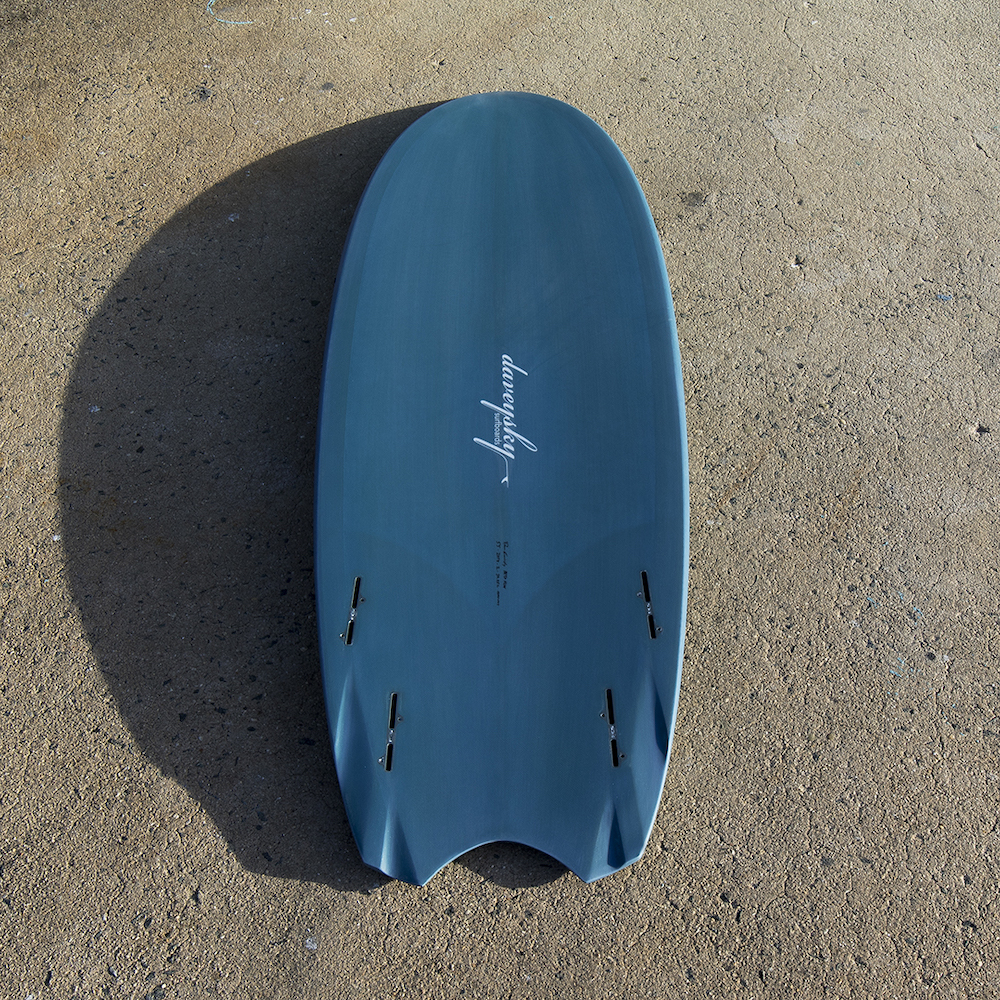 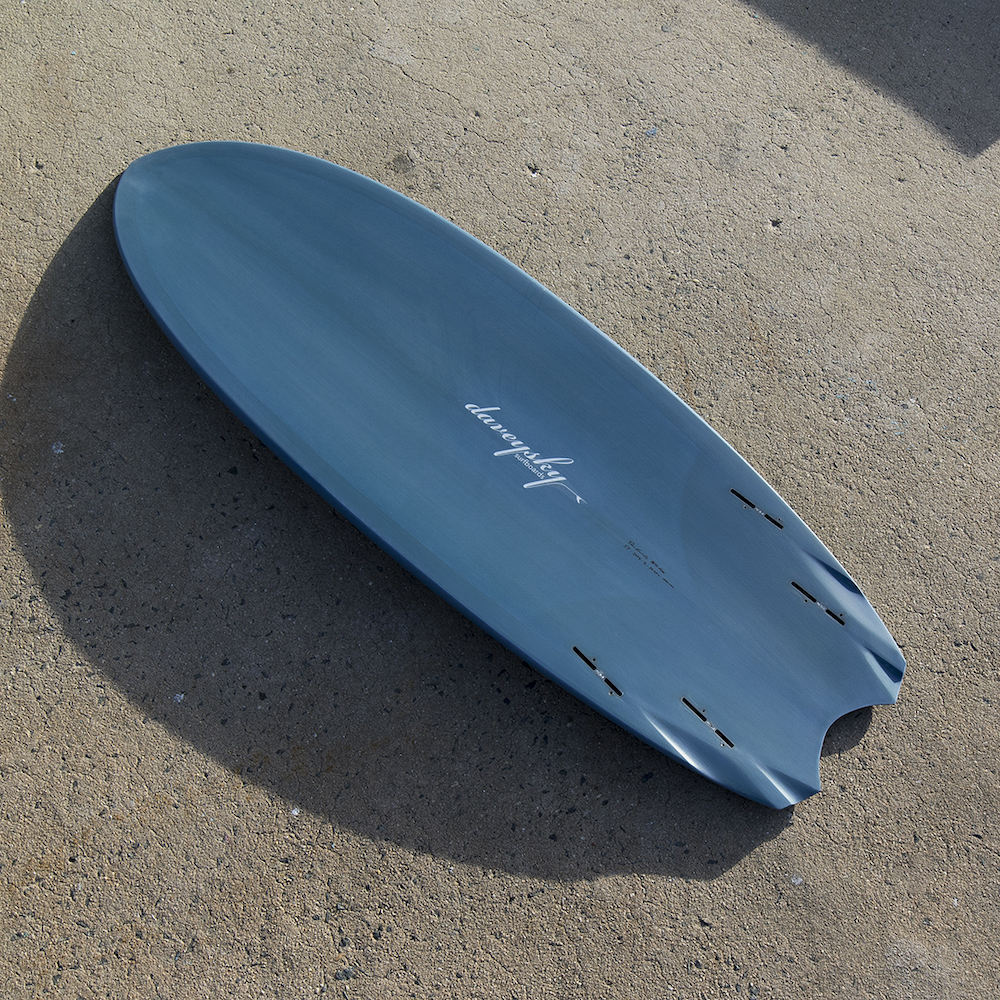 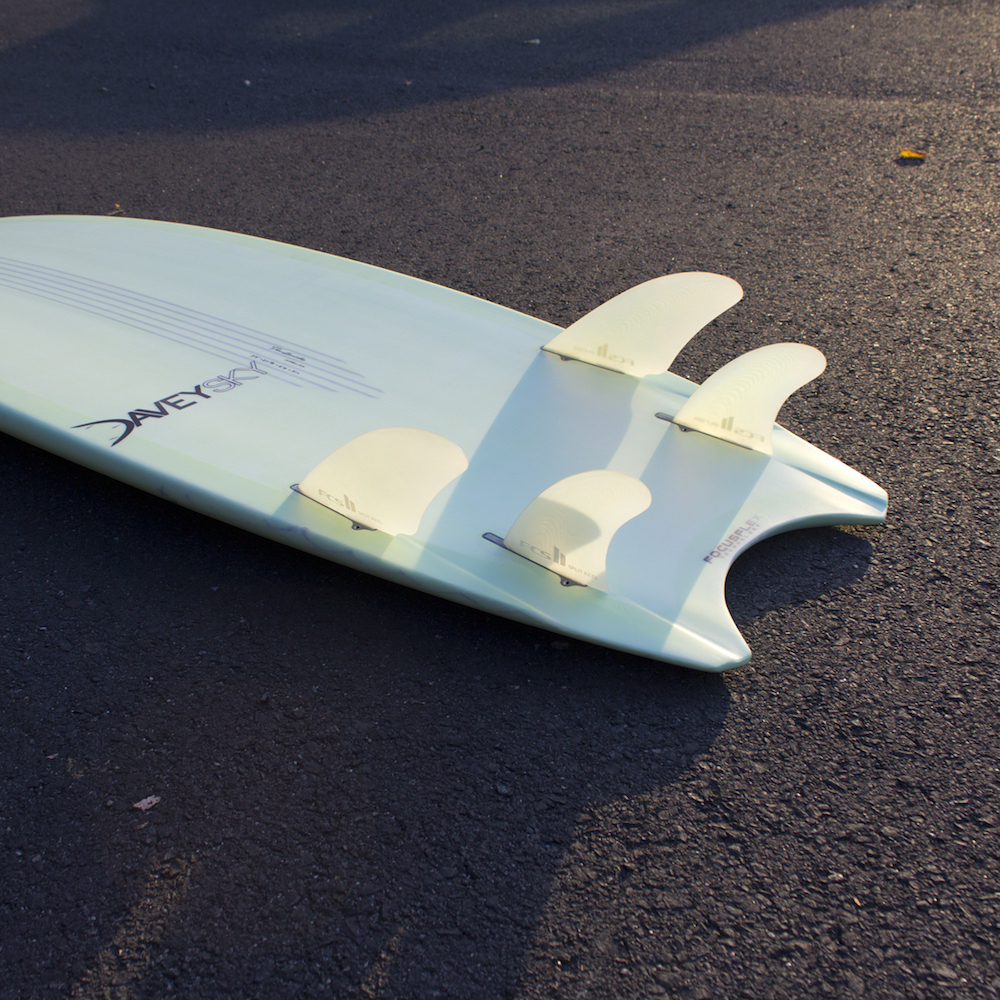 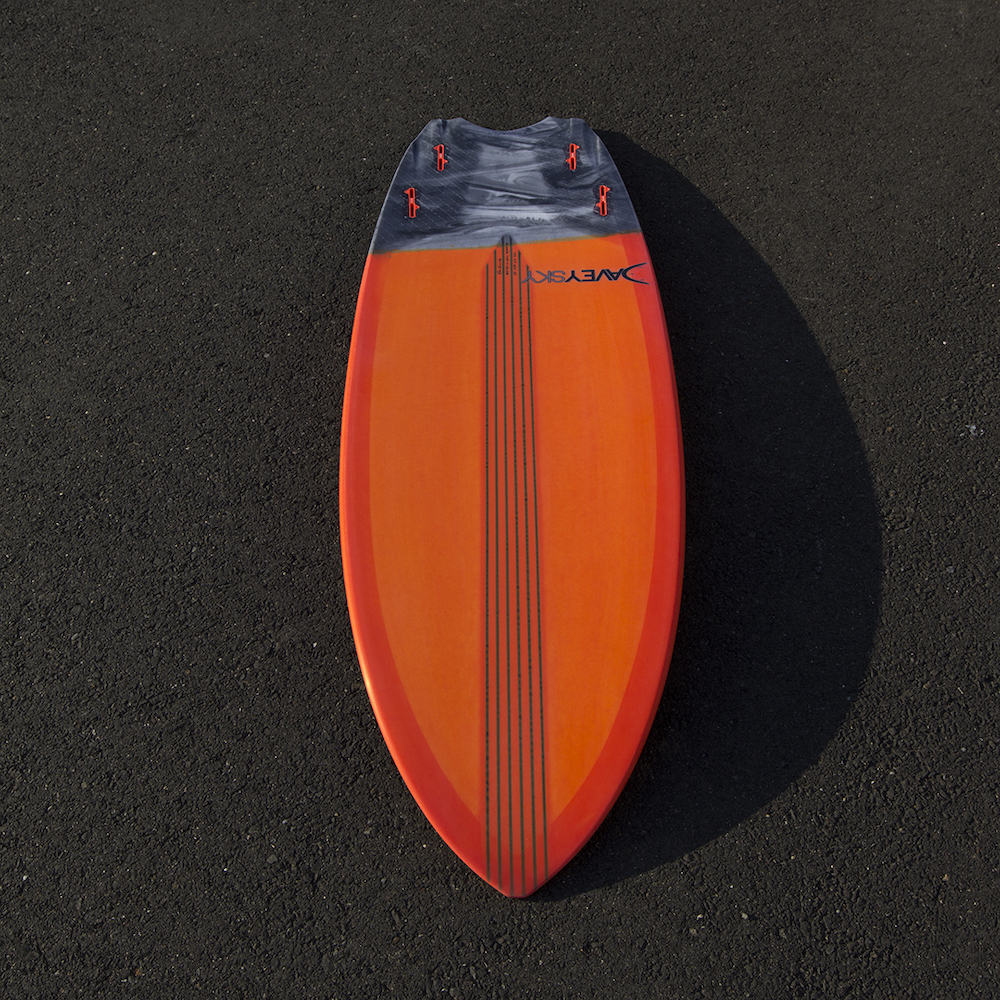 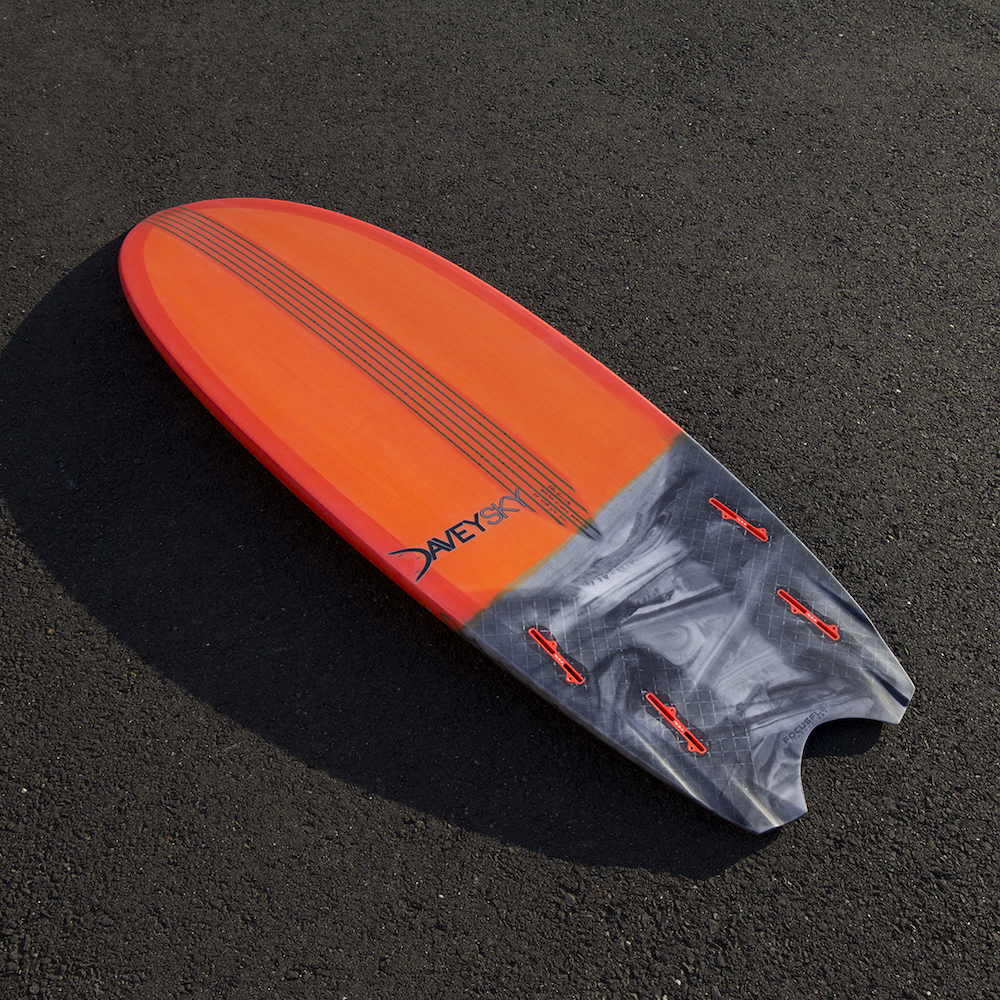 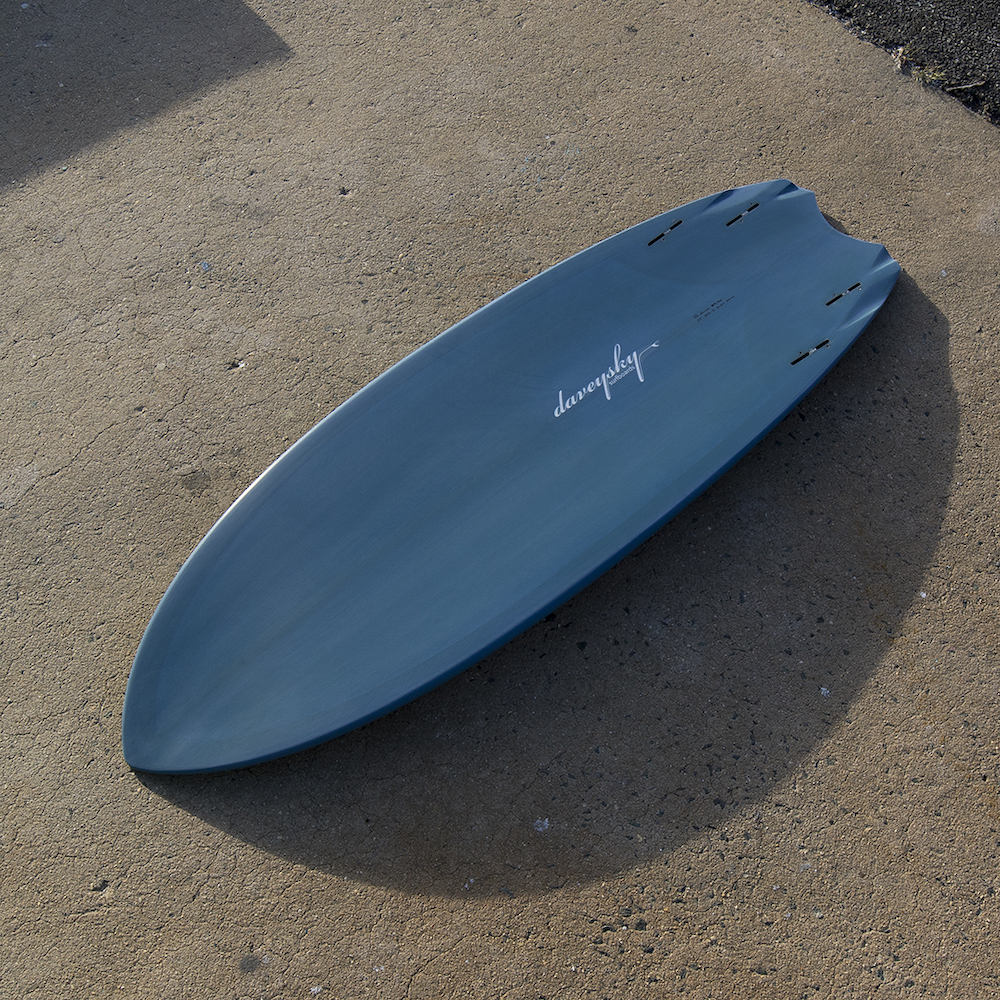 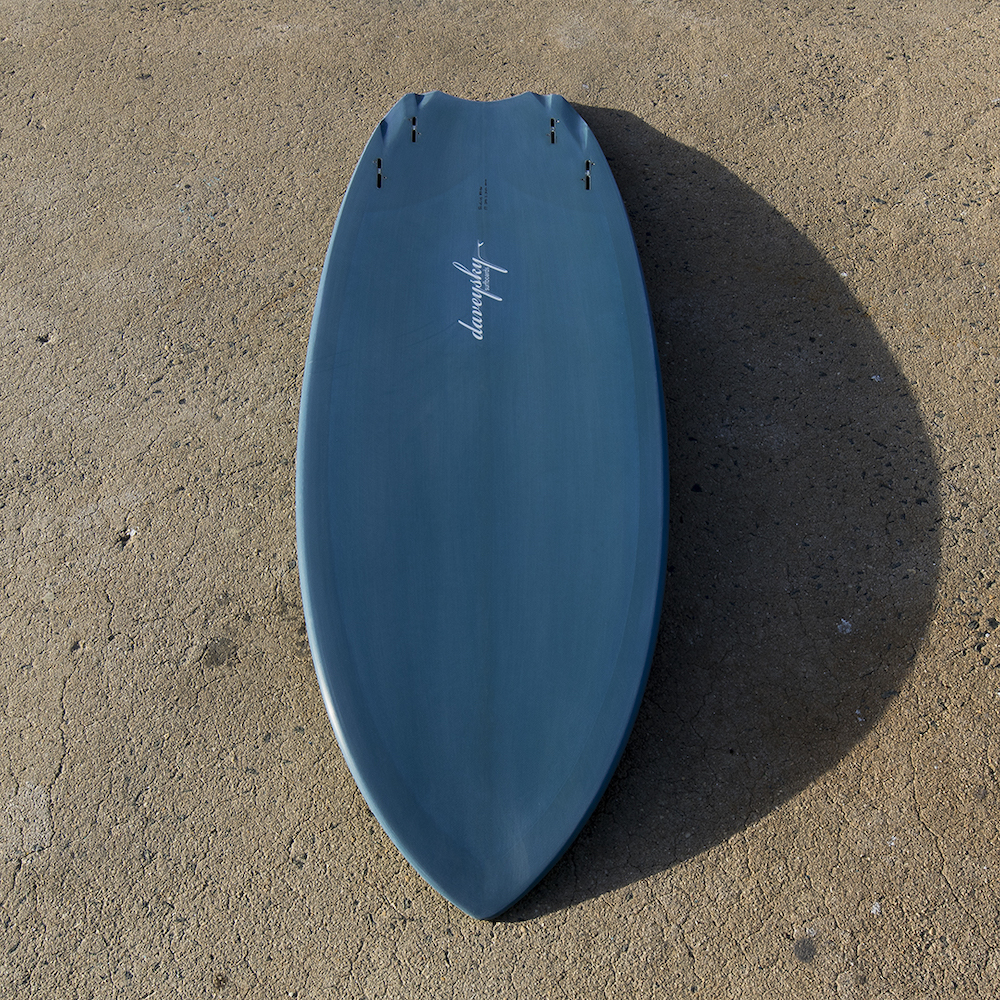 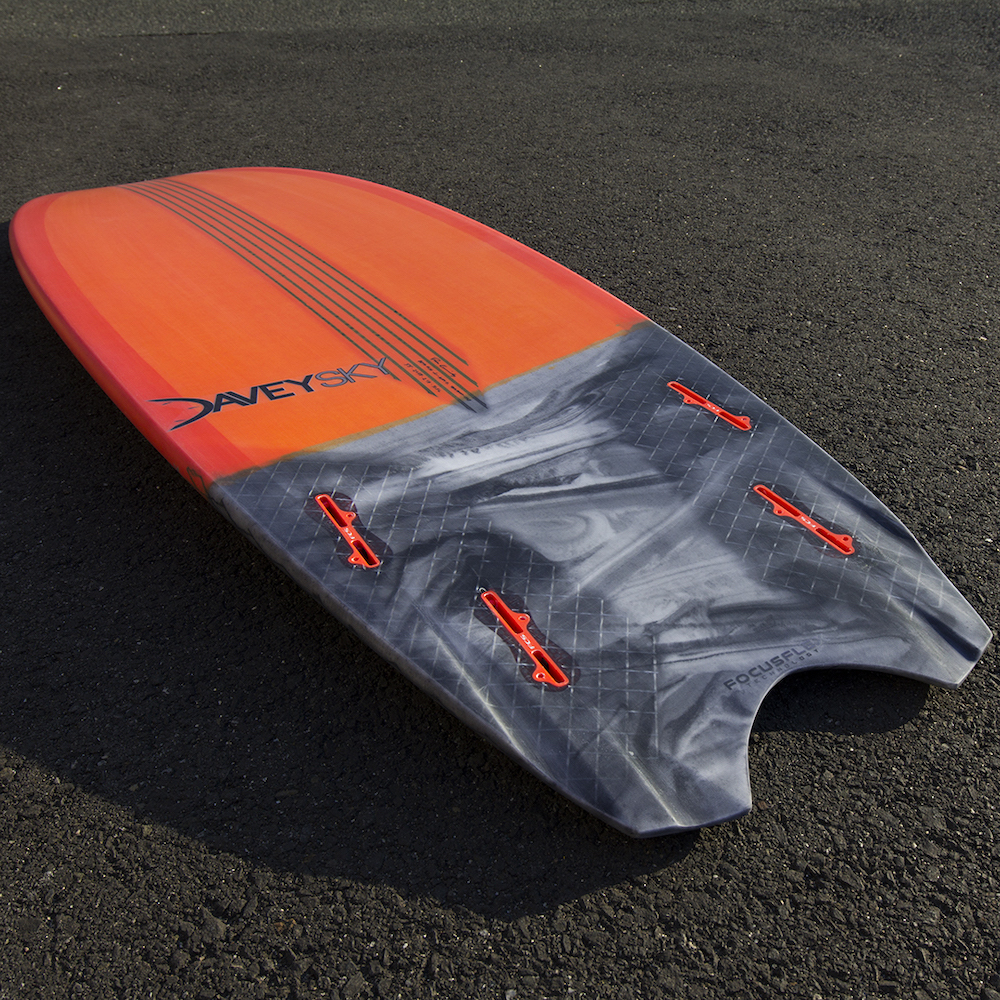 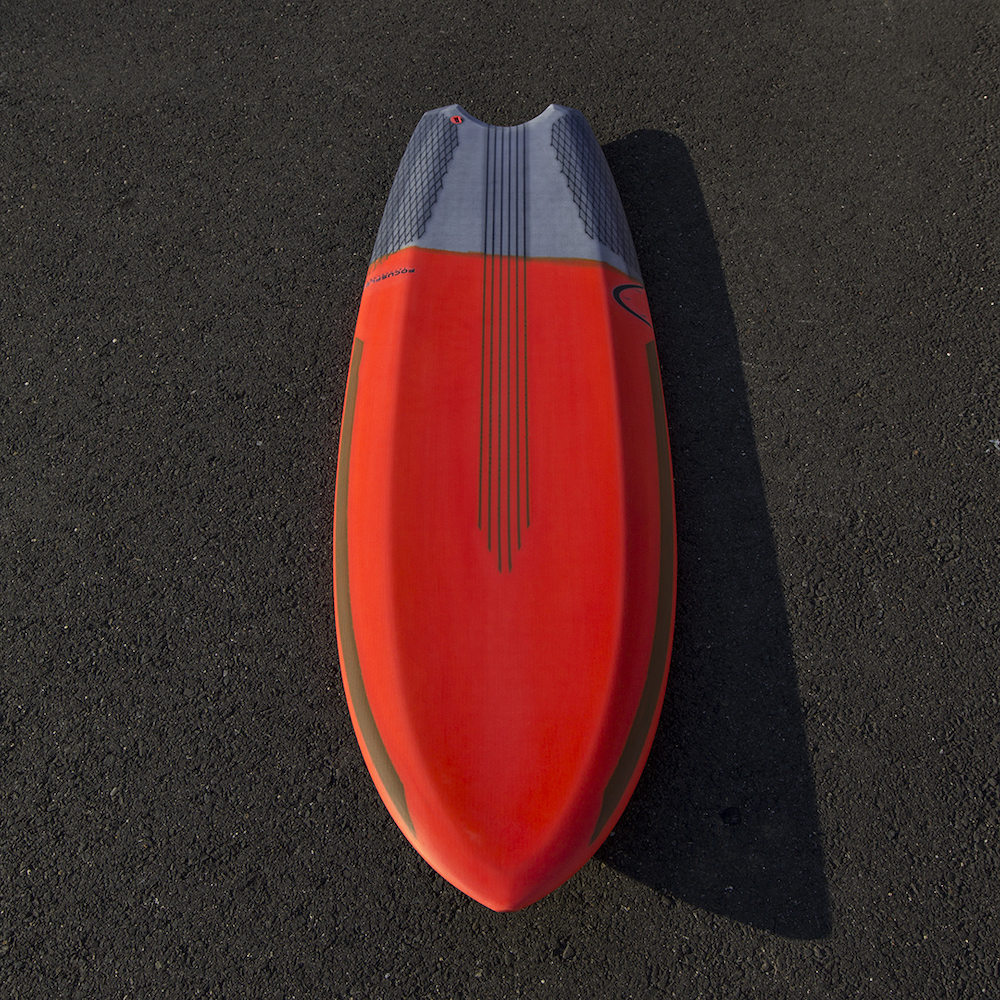 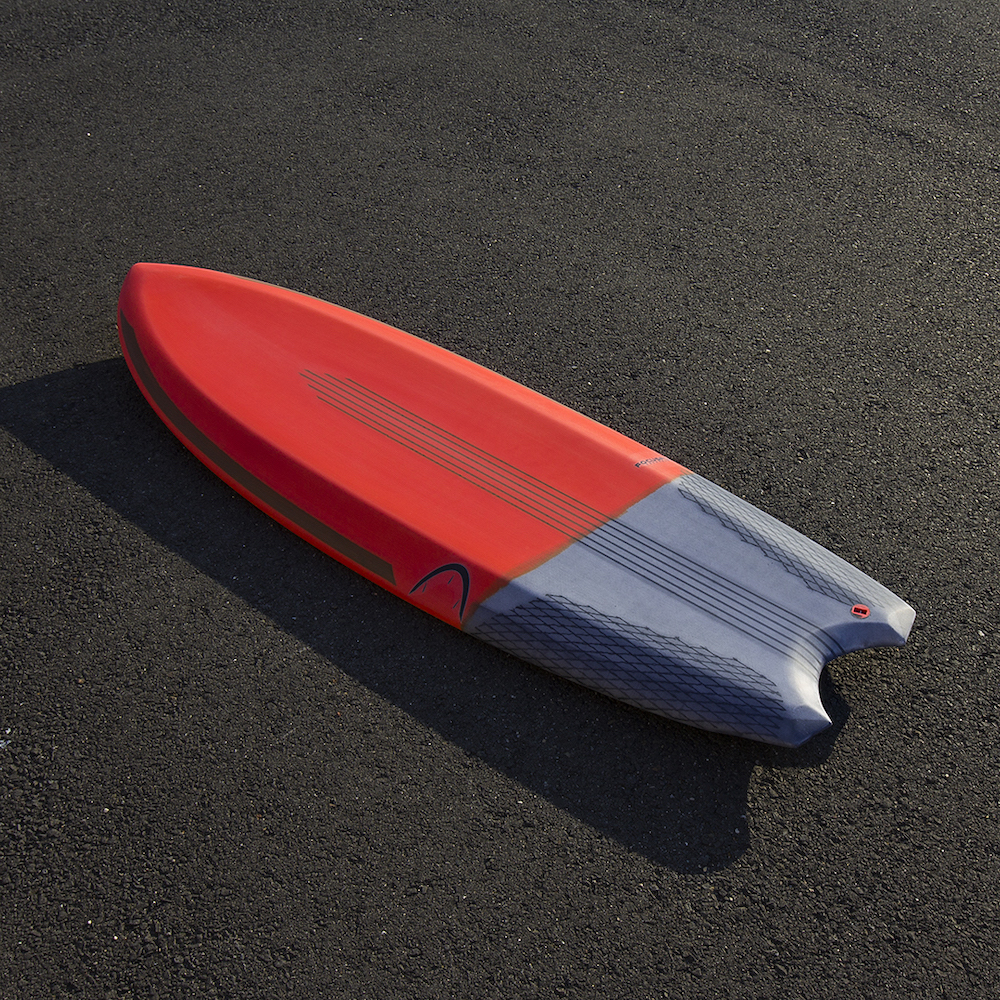