The V2 Reviver does exactly what its name implies: revives summer sessions! This board is designed to deliver a performance surfing experience in the summer months, or when the waves are weak, soft and/or slopey - it's the ULTIMATE mush machine. The Reviver in small, weak surf feels like a high performance shortboard in good, sizable surf. The V2 Reviver is part of the DaveySKY Surfboards CORE FOUR (along with the MicroJet, Jet & Turbo Ripper) and is considered an absolutely essential board for performance surfing throughout the summer and for summer-esque waves. A true ultimate performance groveler designed to excel in the smallest shortboardable/grovelable surf possible. Previously, the original Reviver and V2 Reviver were very similar but separate models - but the evolution of the V2 Reviver has improved upon the original Reviver while still keeping all of the original's "pros" that for 2018, I decided to phased out the original Reviver shape and am stoked to have the V2 Reviver continue the Reviver legacy in even better fashion!

The V2 Reviver has a ton of volume packed into it, and it's well hidden and distributed so it doesn't feel chunky or unwieldy - so you'll want to get your V2 Reviver essentially as short as you're comfortable with! That will keep it's agility and skateboardy feel at its max. The V2 Reviver paddles and catches waves with unreal ease, races waves, and turns on a dime - all while handling those small pitchy and hollow beach break sections. I absolutely could not do without the V2 Reviver in my personal quiver. It is almost ALWAYS with me in the spring, summer & fall when checking the waves.

Consider the Beta Fish if:
⬩ You want a board for medium waves with great small wave ability in mostly soft-to-almondy waves.
⬩ You want a fast board that's naturally somewhat loose but also has precision to play with vertical surfing.
⬩ You're torn between a groveler shortboard and a twin keel fish.

Consider the MicroJet if:
⬩ You want a small wave board with great medium wave ability across a variety of wave shapes & tidal conditions.
⬩ You'd rather have a slightly more precise board than a naturally looser board.

Consider the Mango Pit if:
⬩ You want a medium wave board with great small wave ability across a variety of wave shapes & tidal conditions.
⬩ You'd prefer a naturally looser feeling board.
⬩ You want the ability to surf more aggressively or more laid back in the same board. 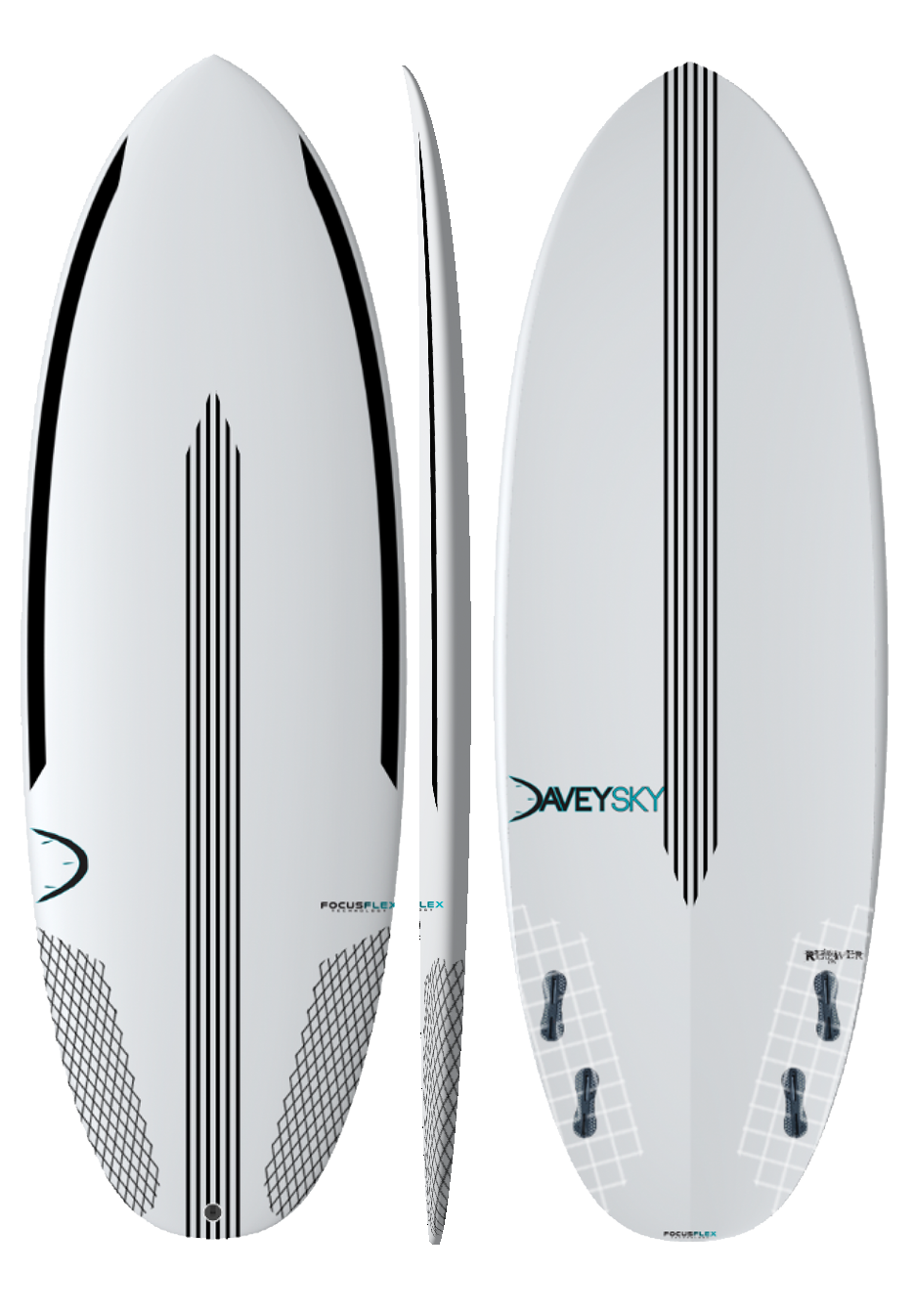 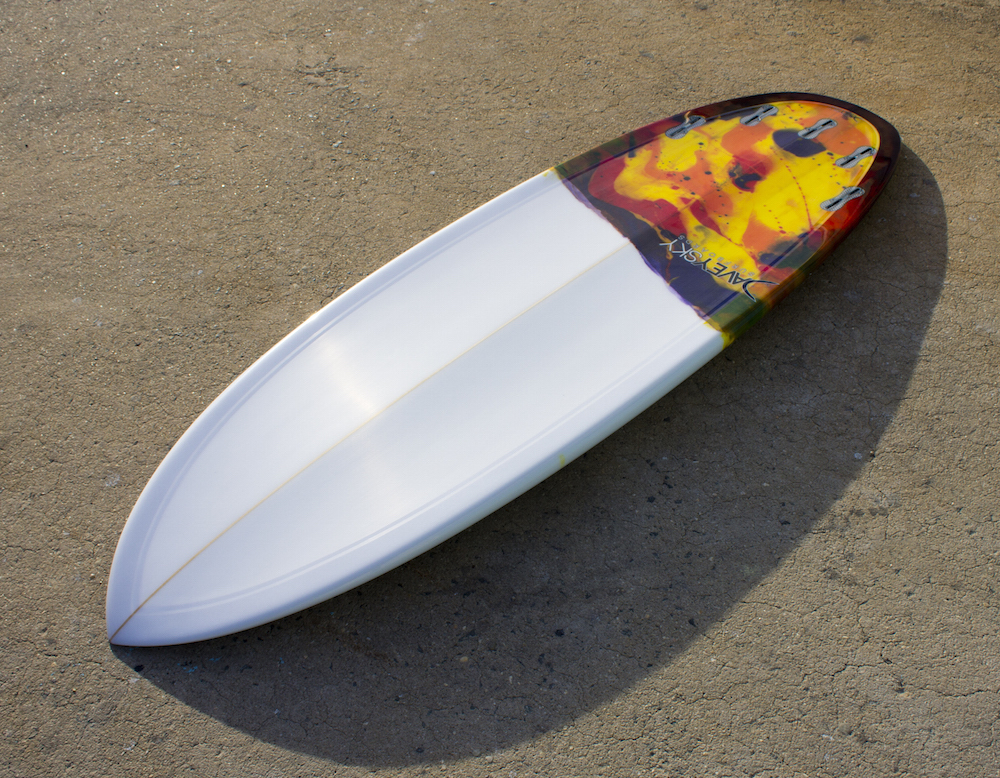 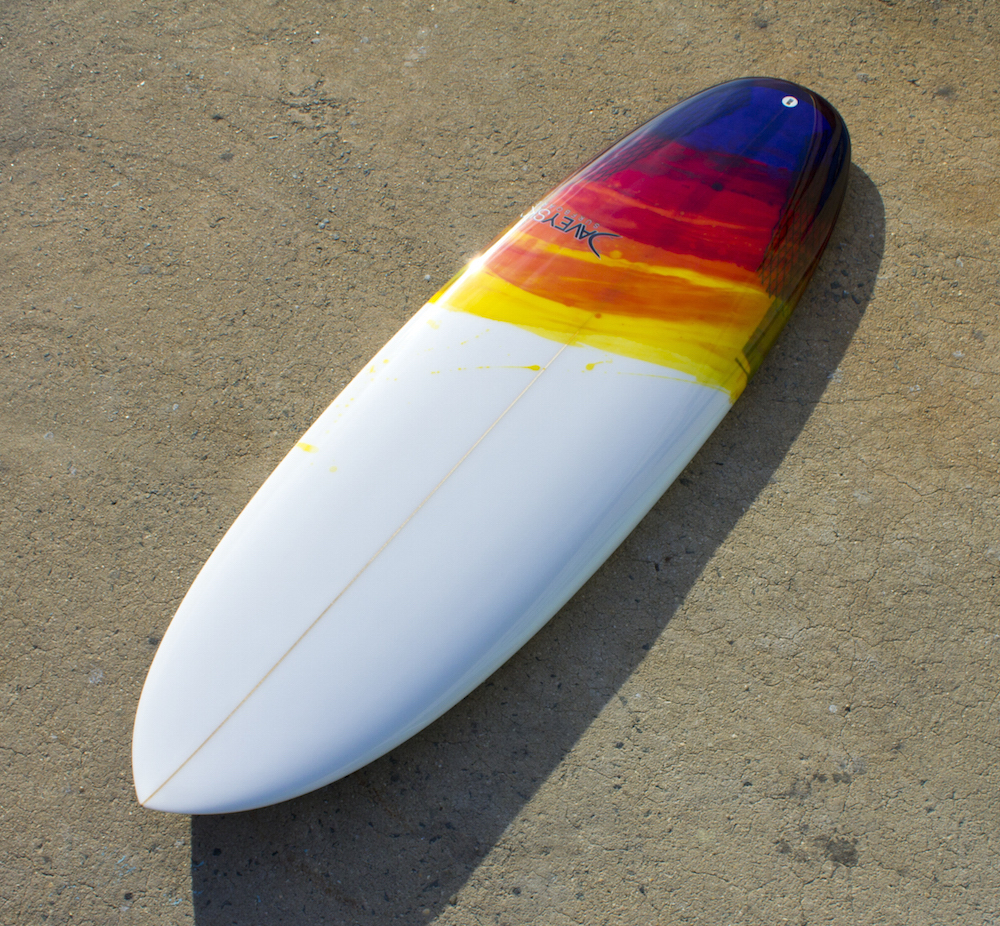 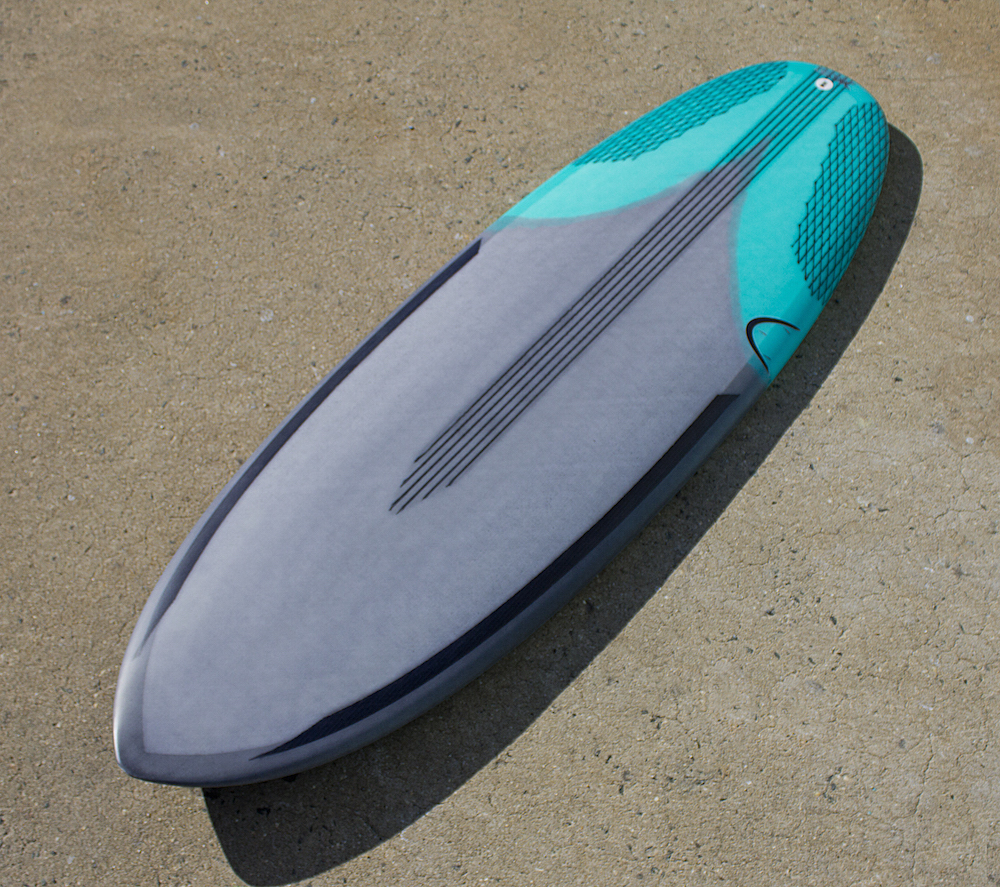 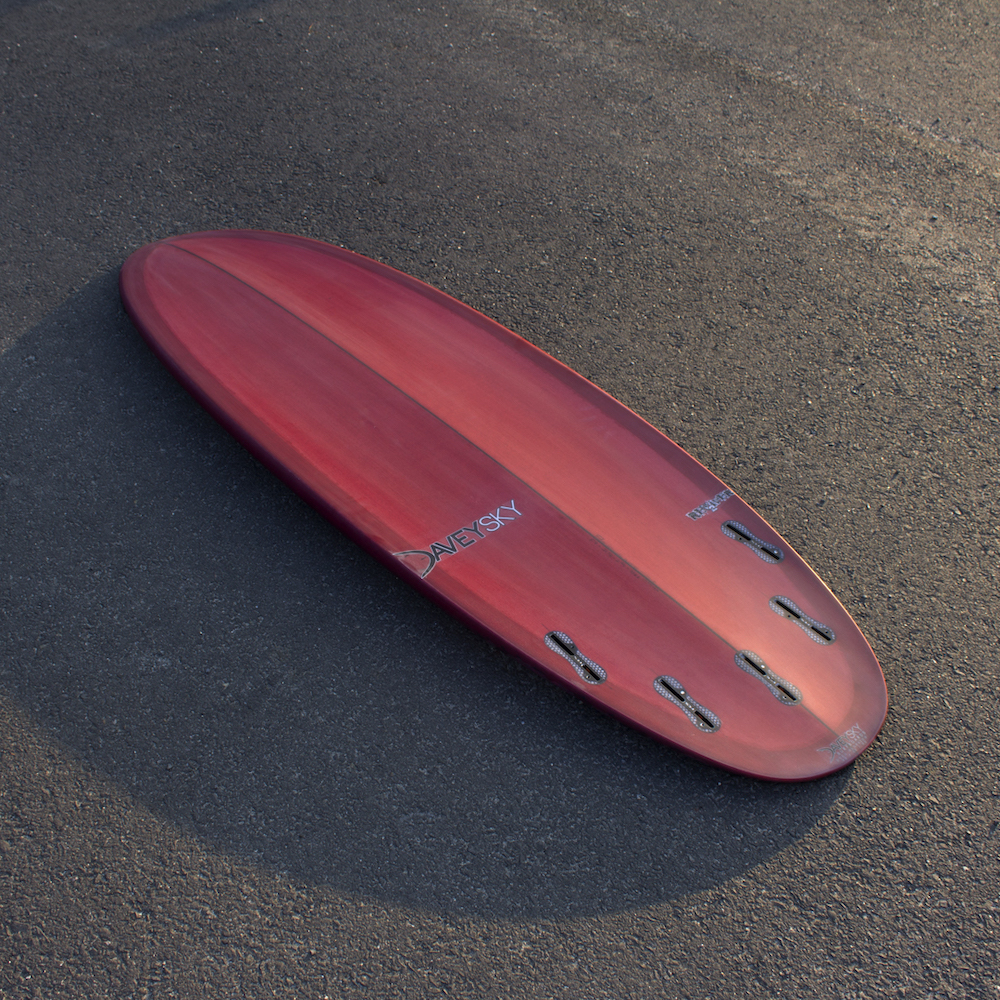 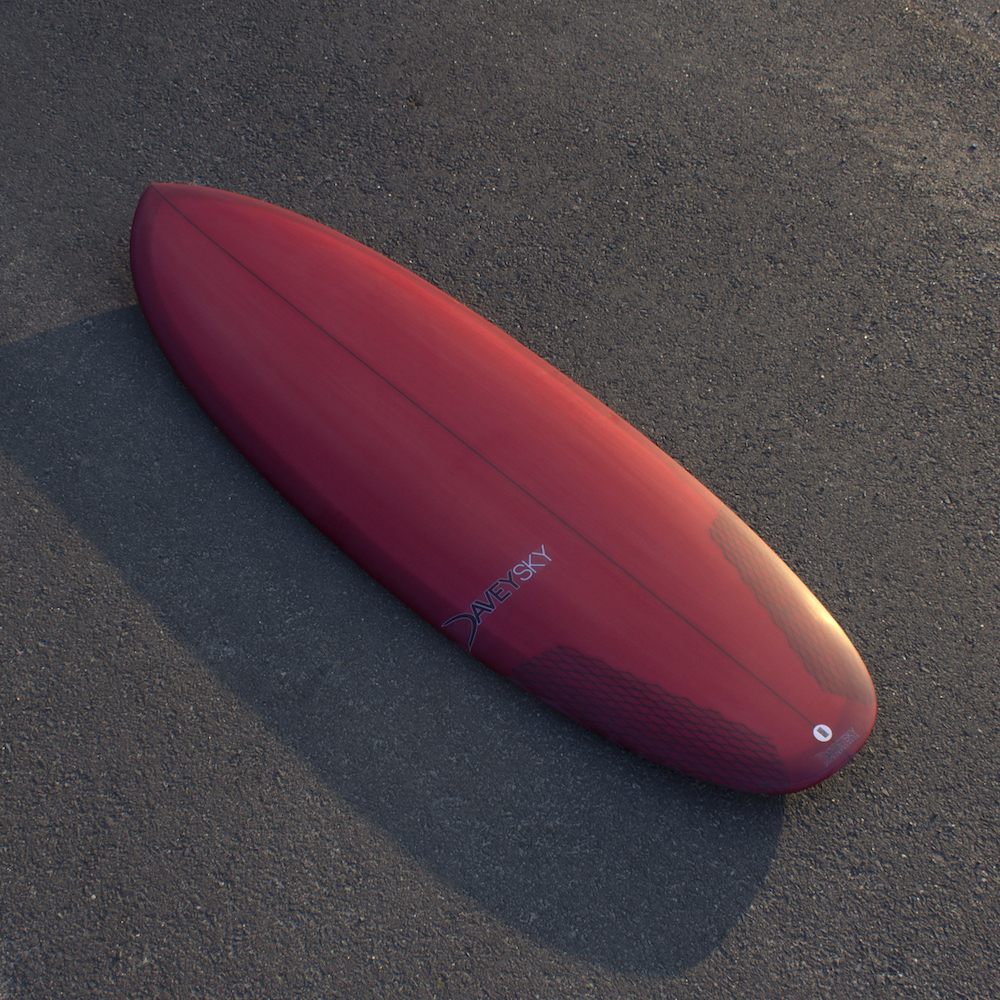 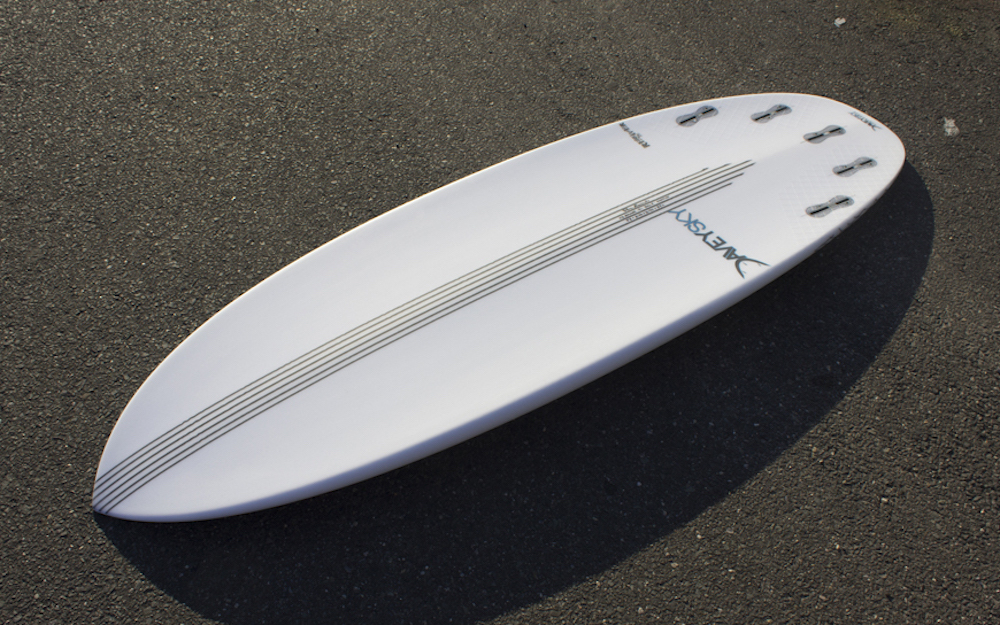 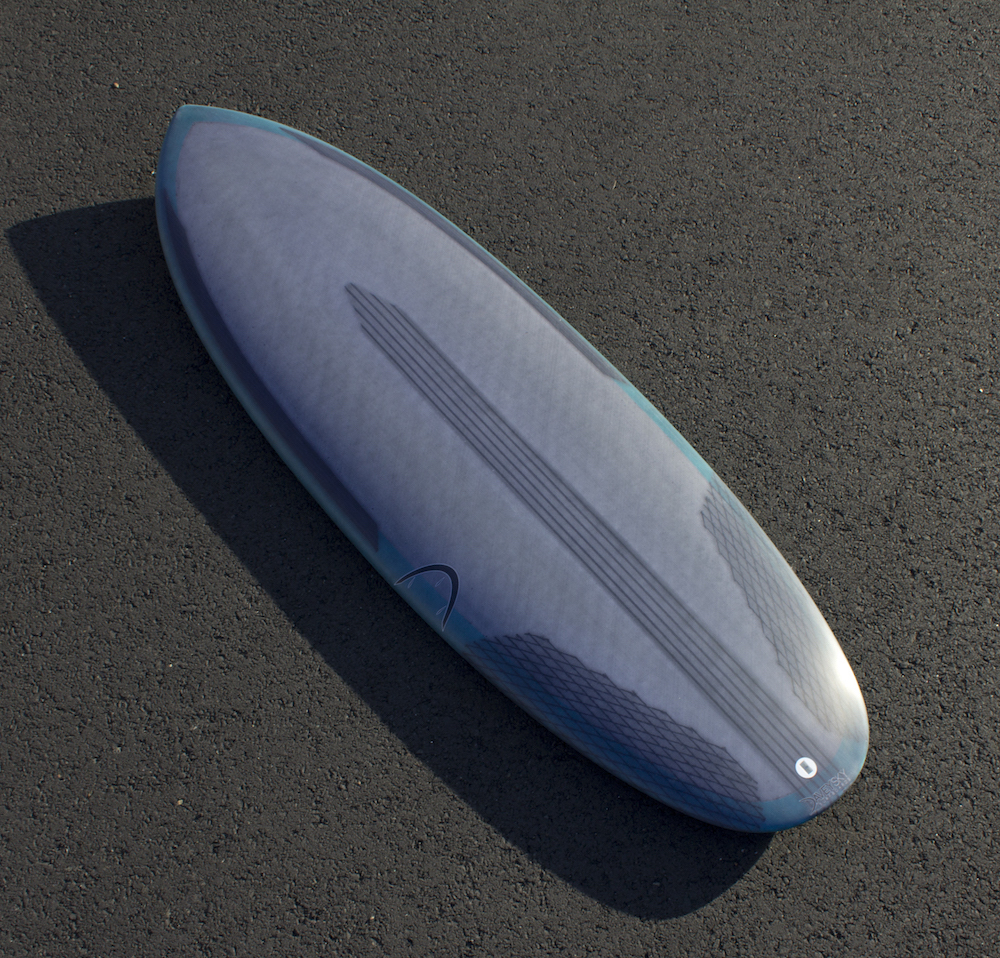 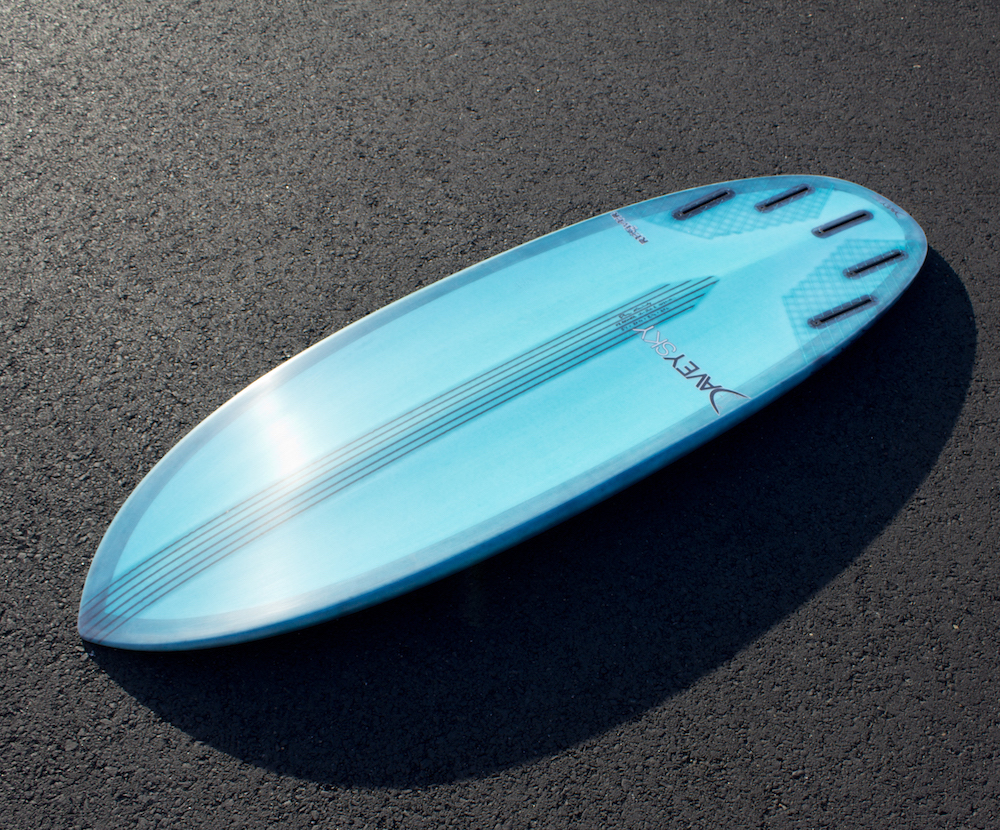 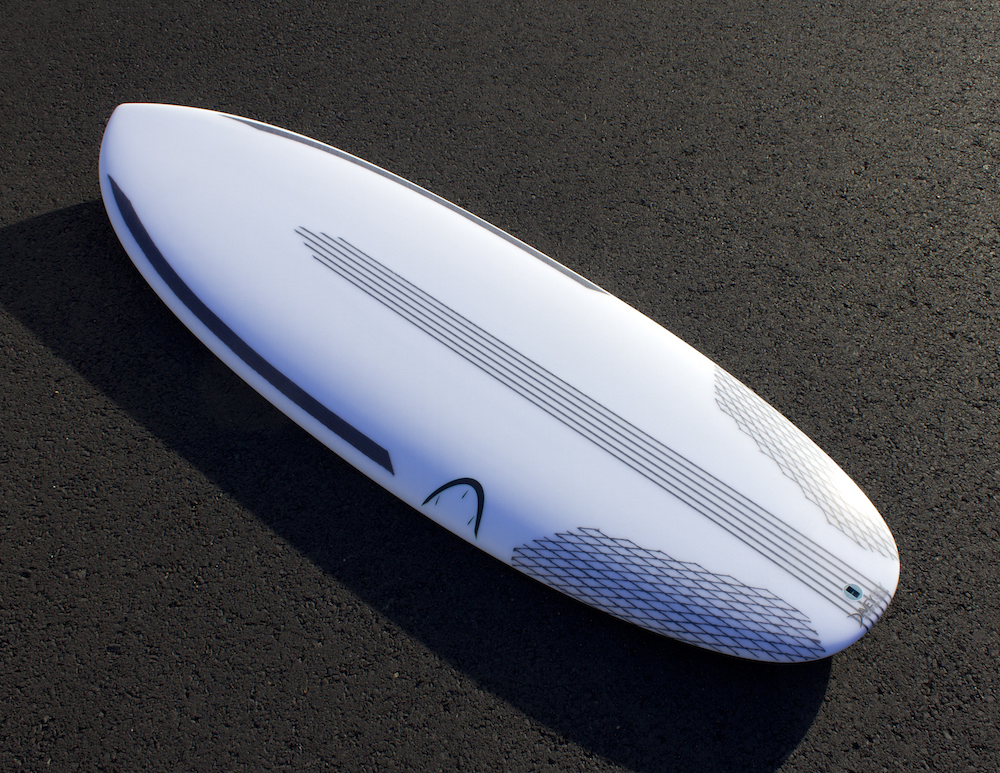 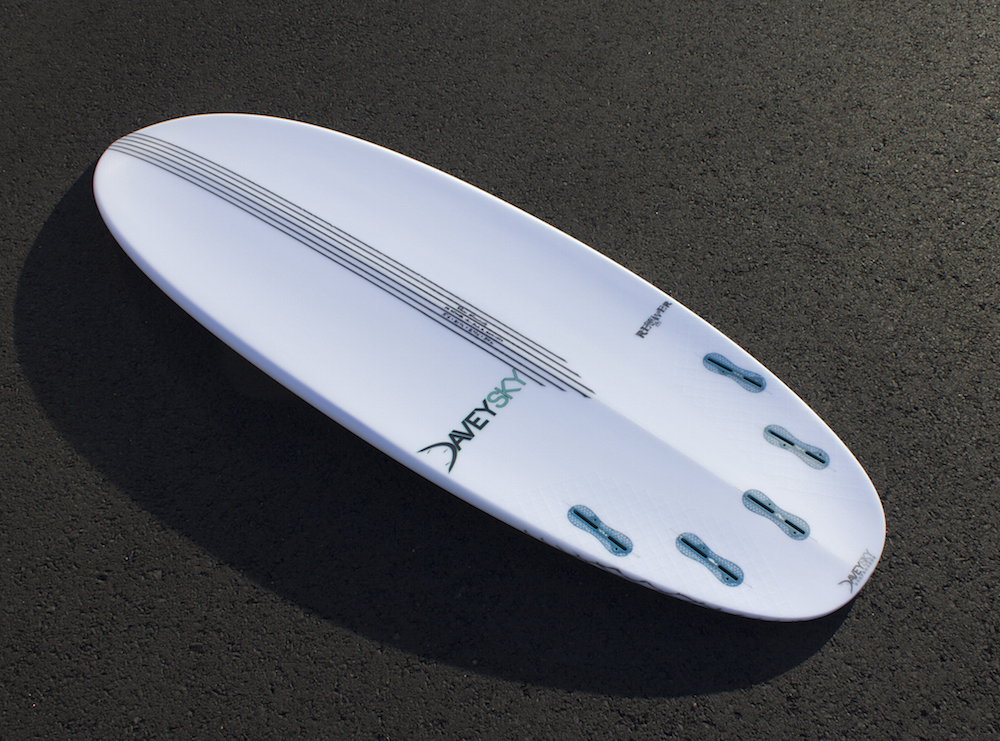 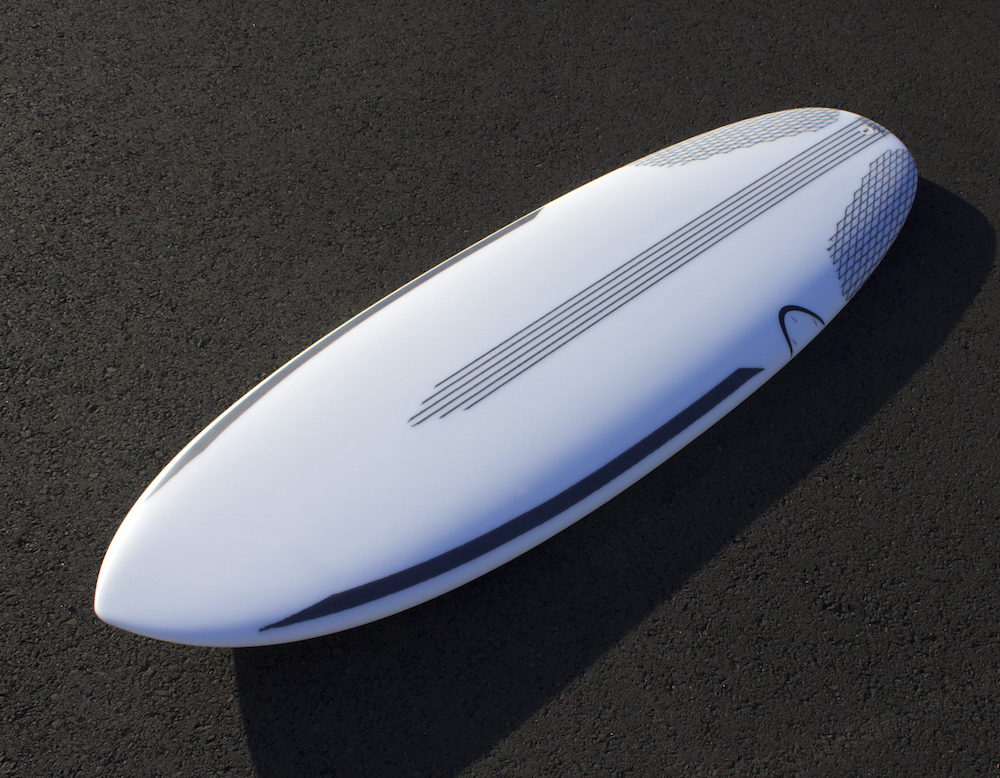 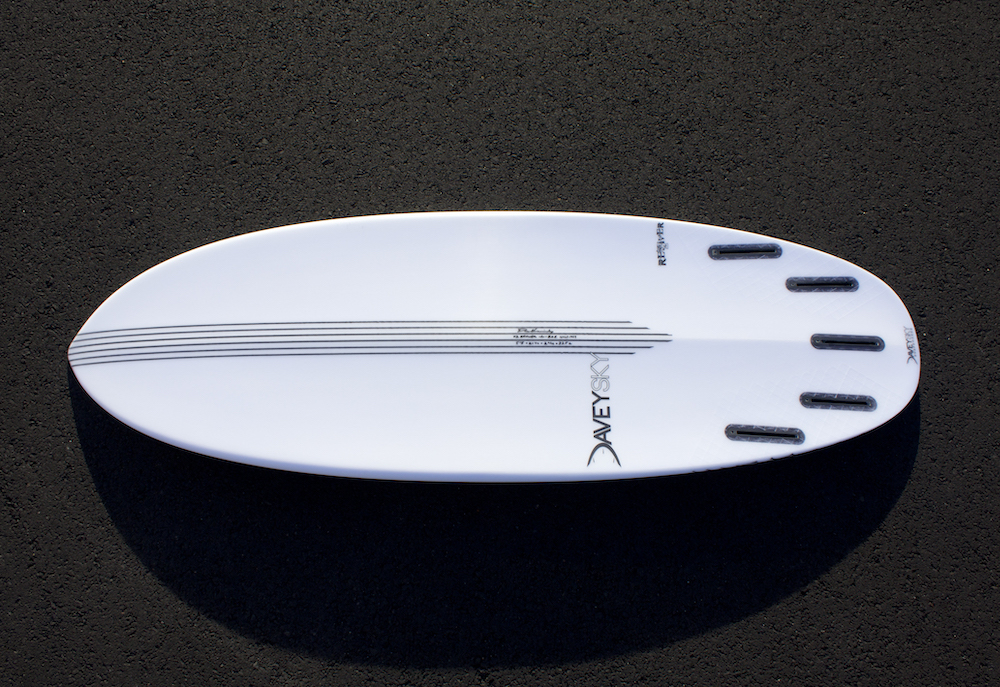 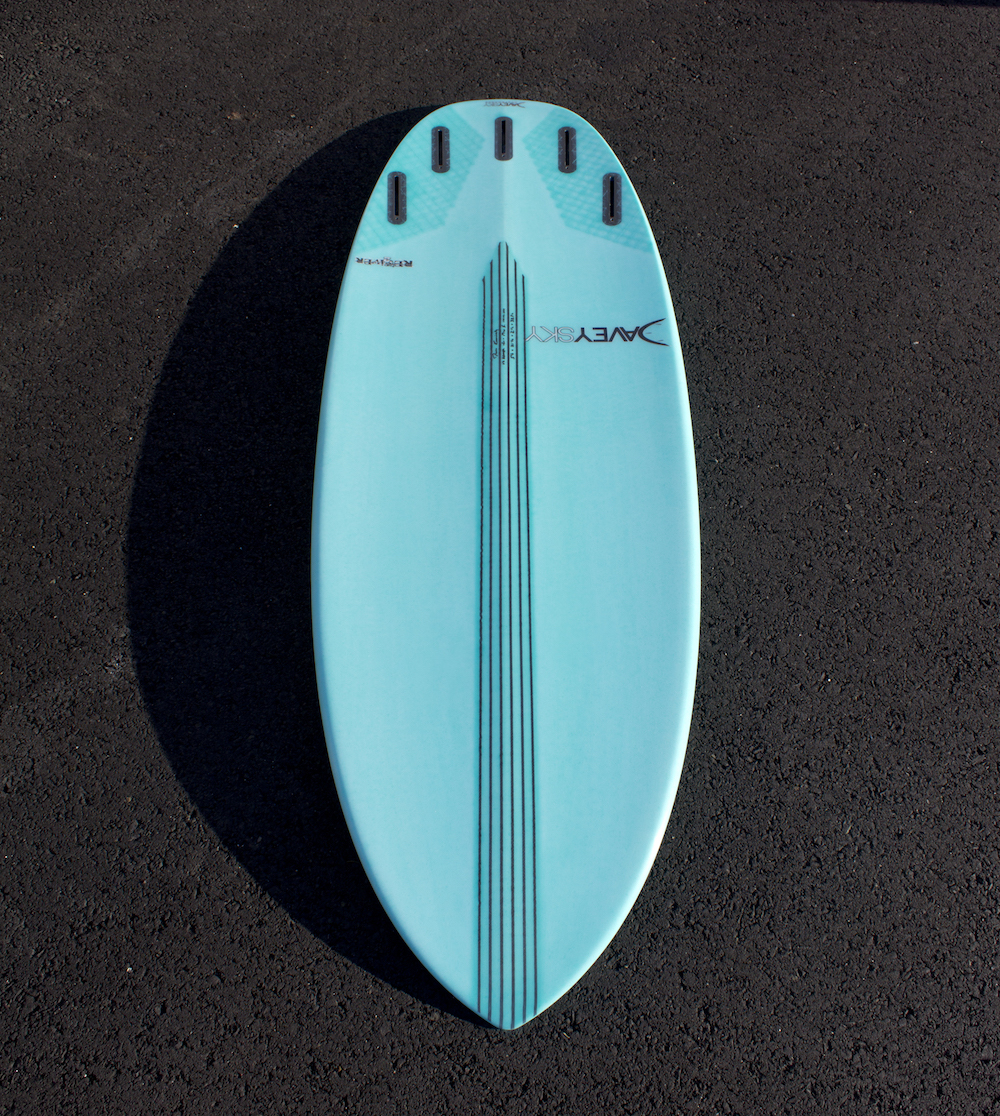 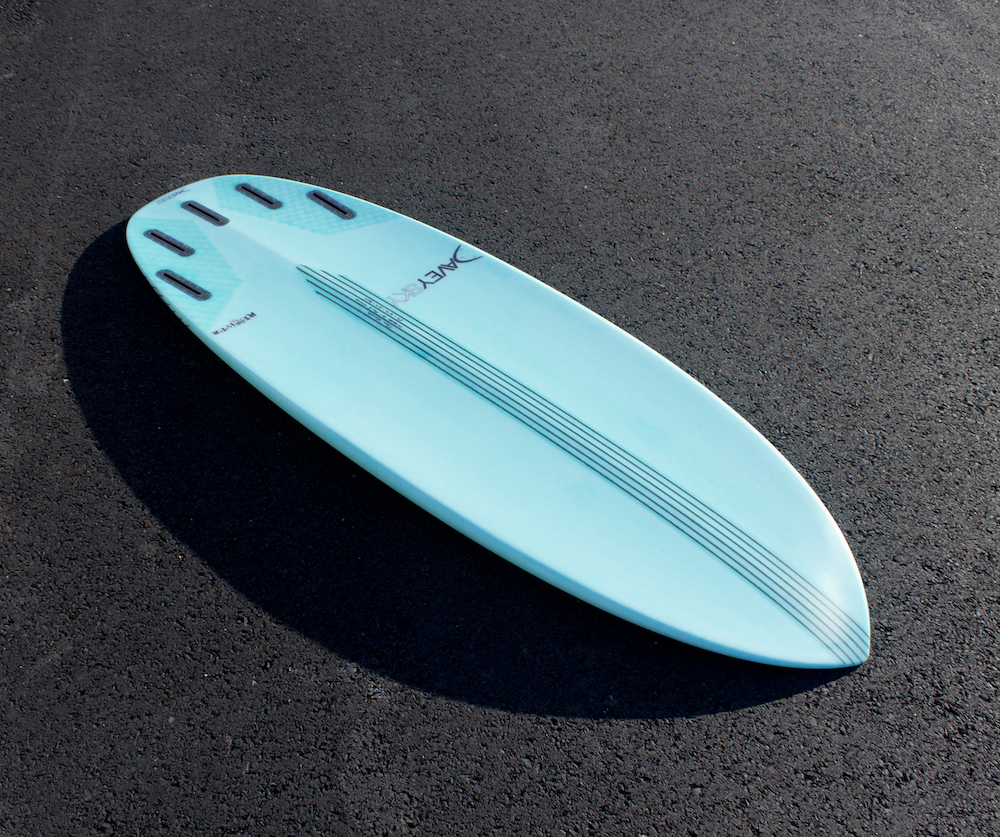 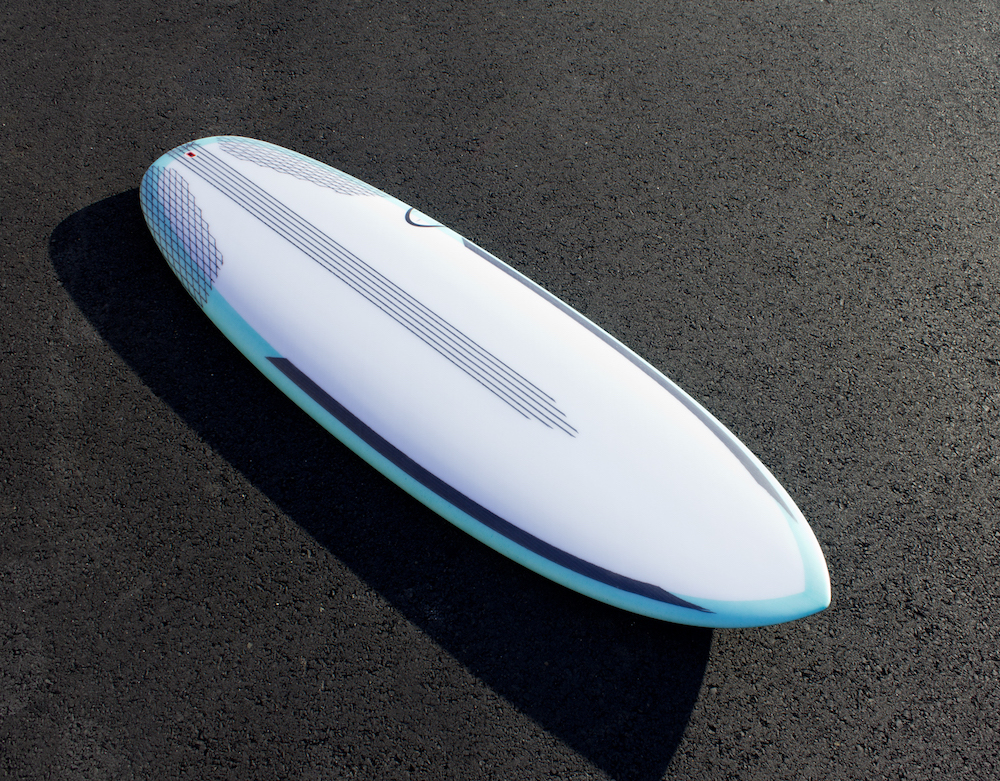 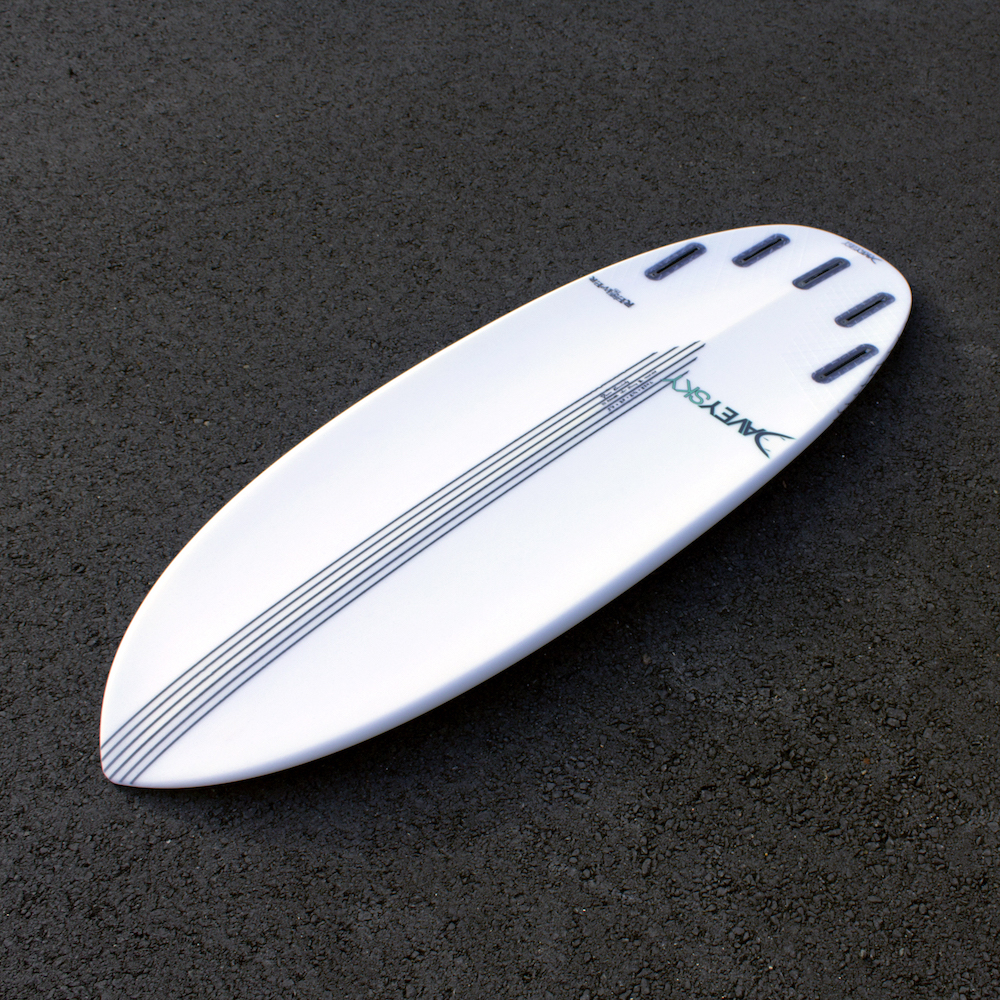 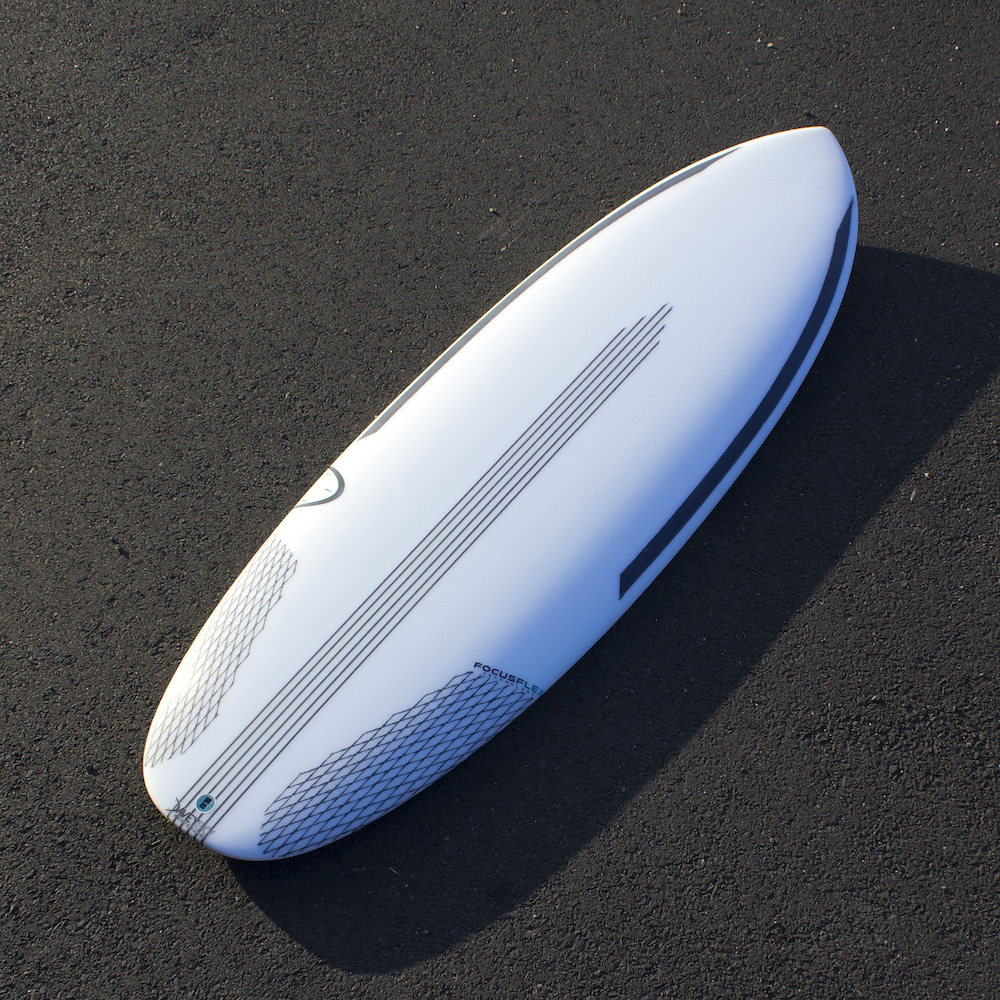 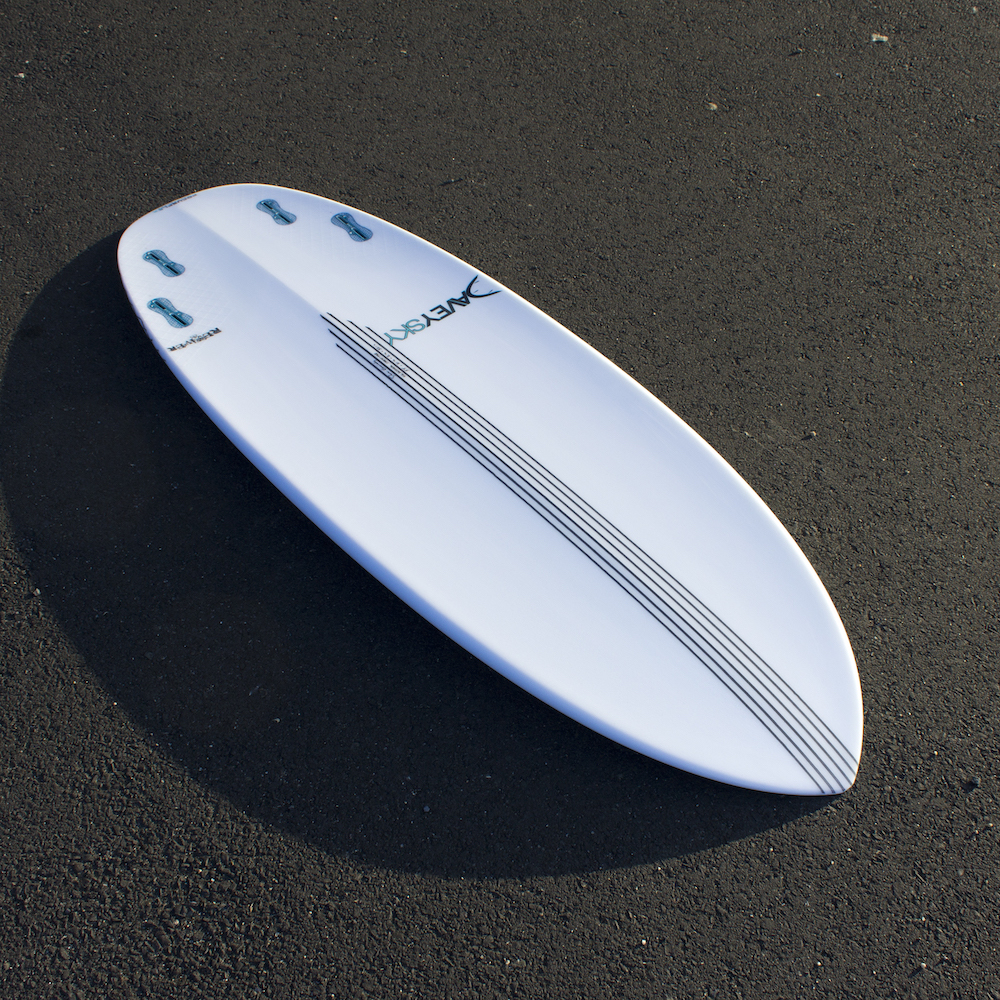 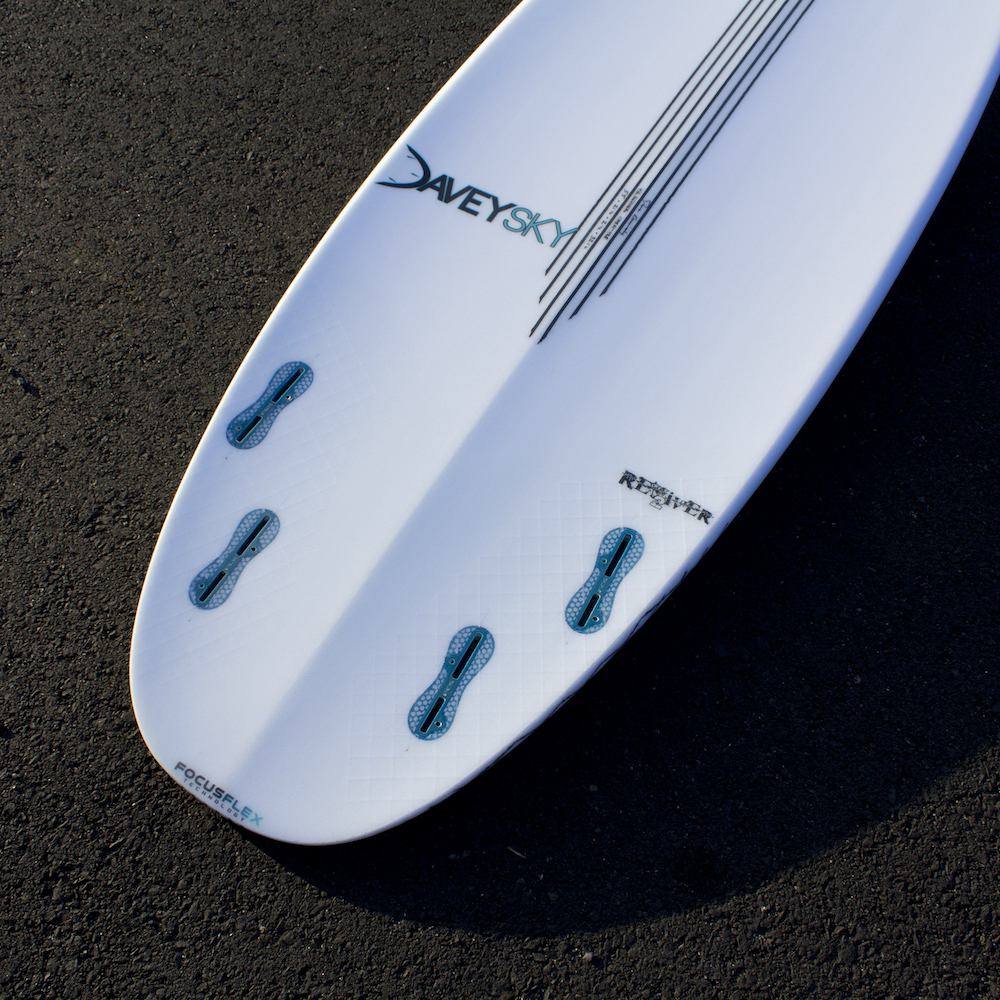 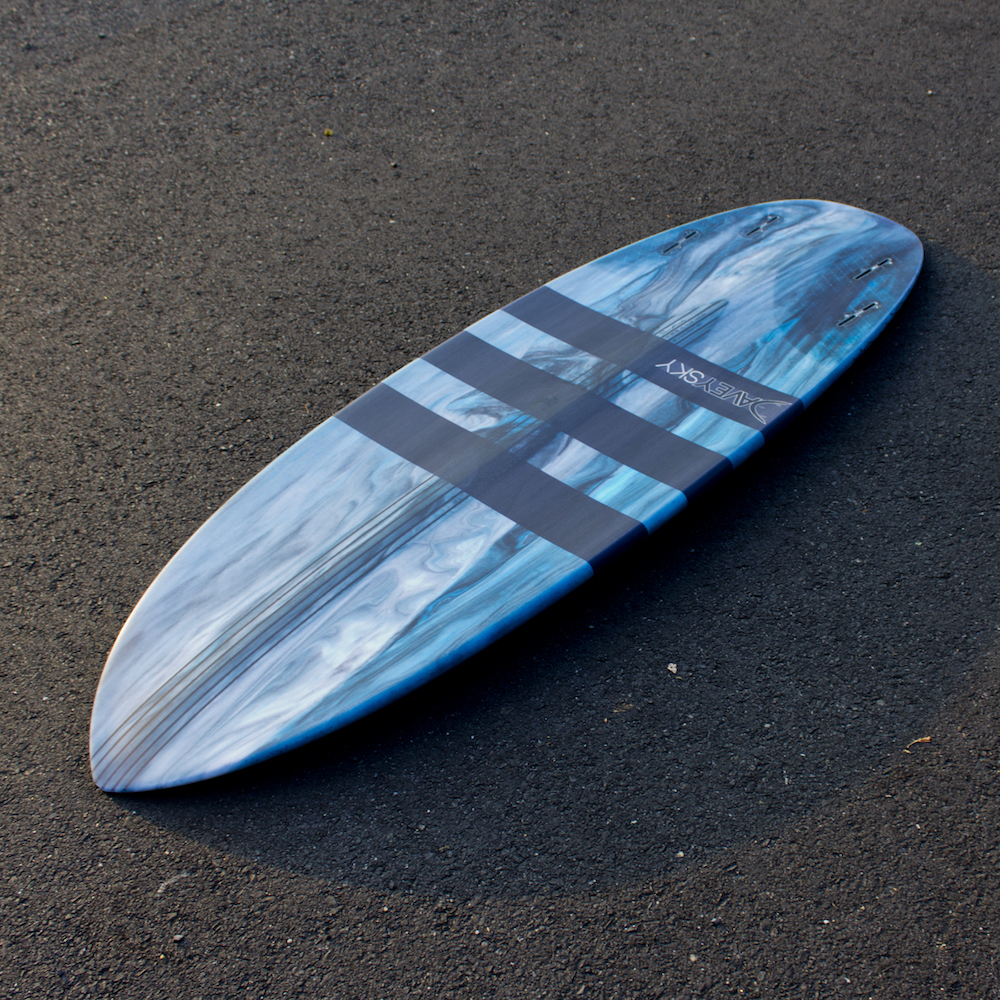 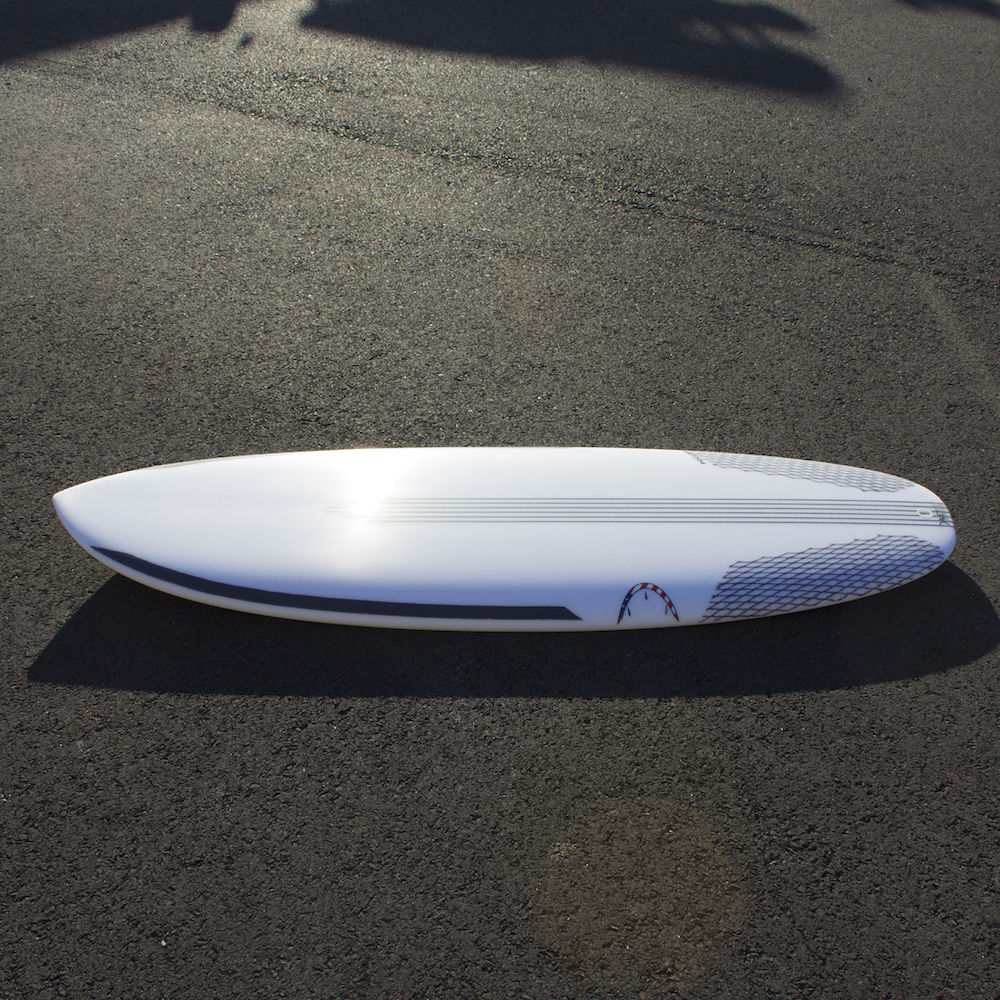 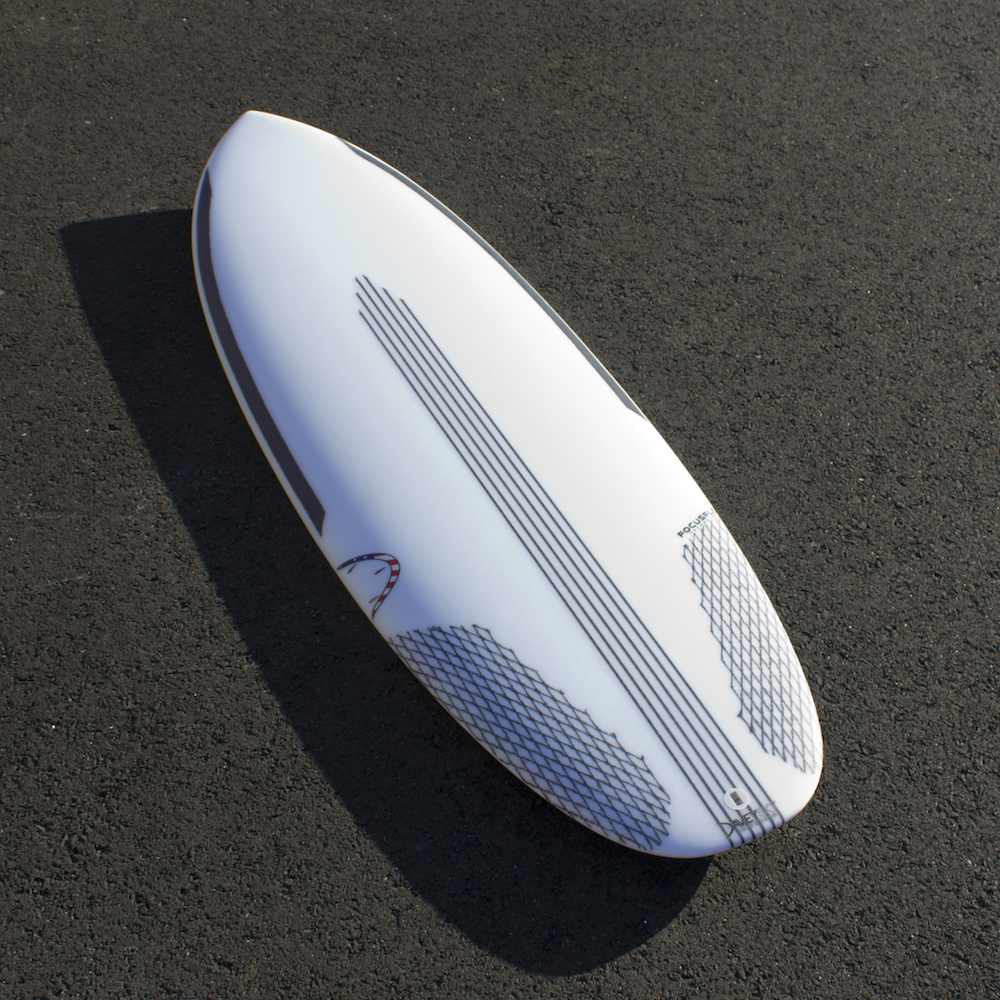 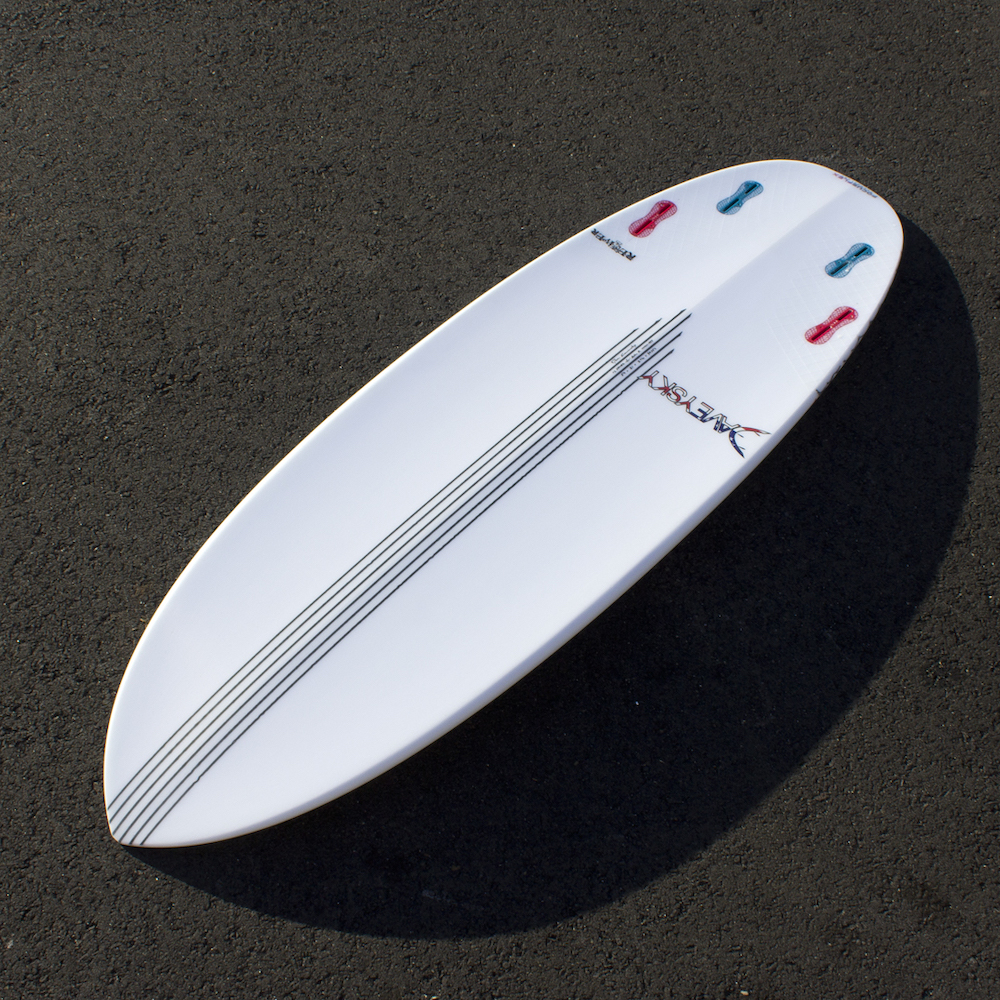 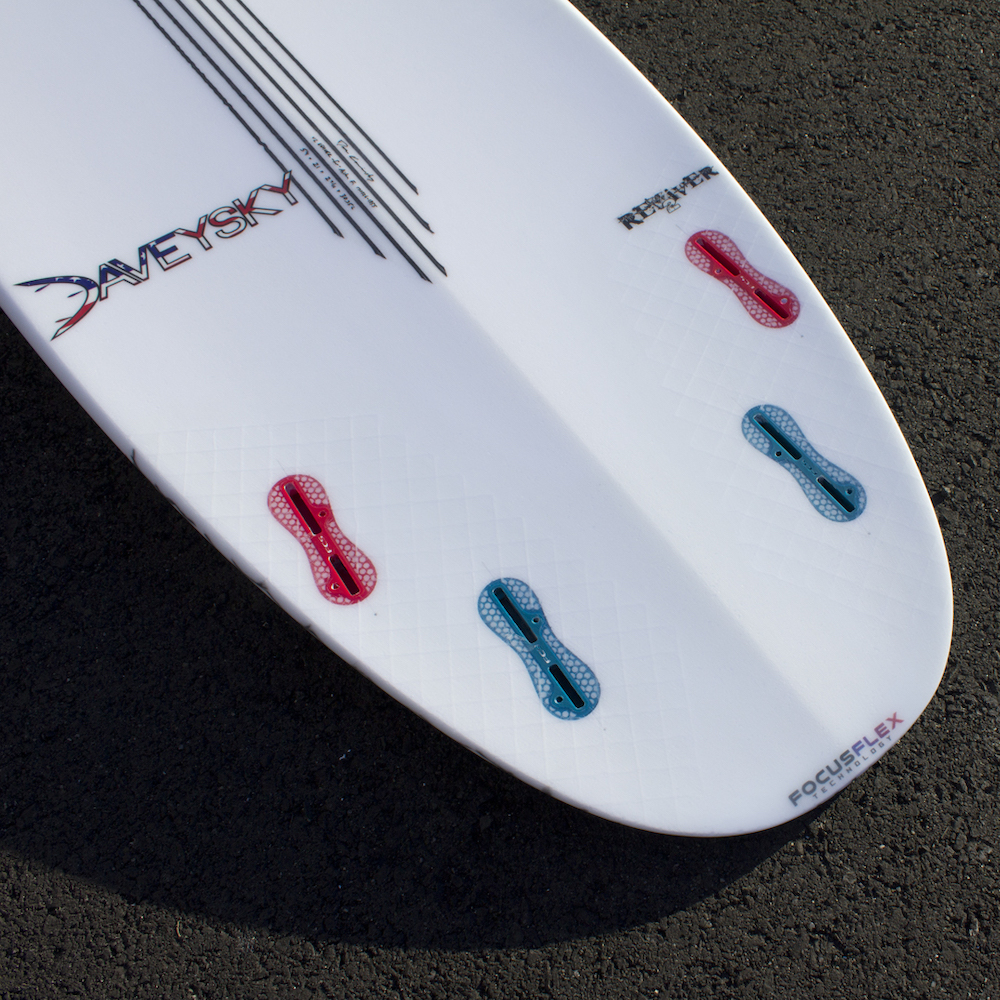 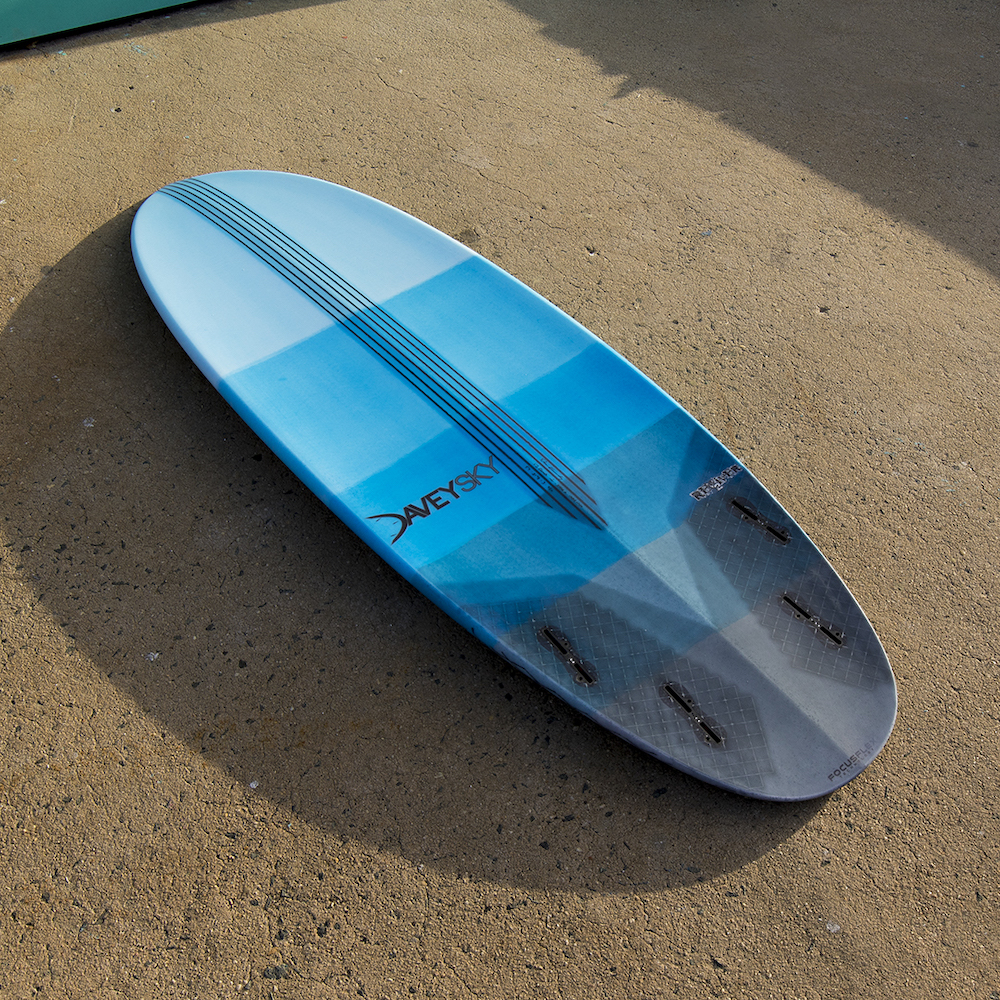 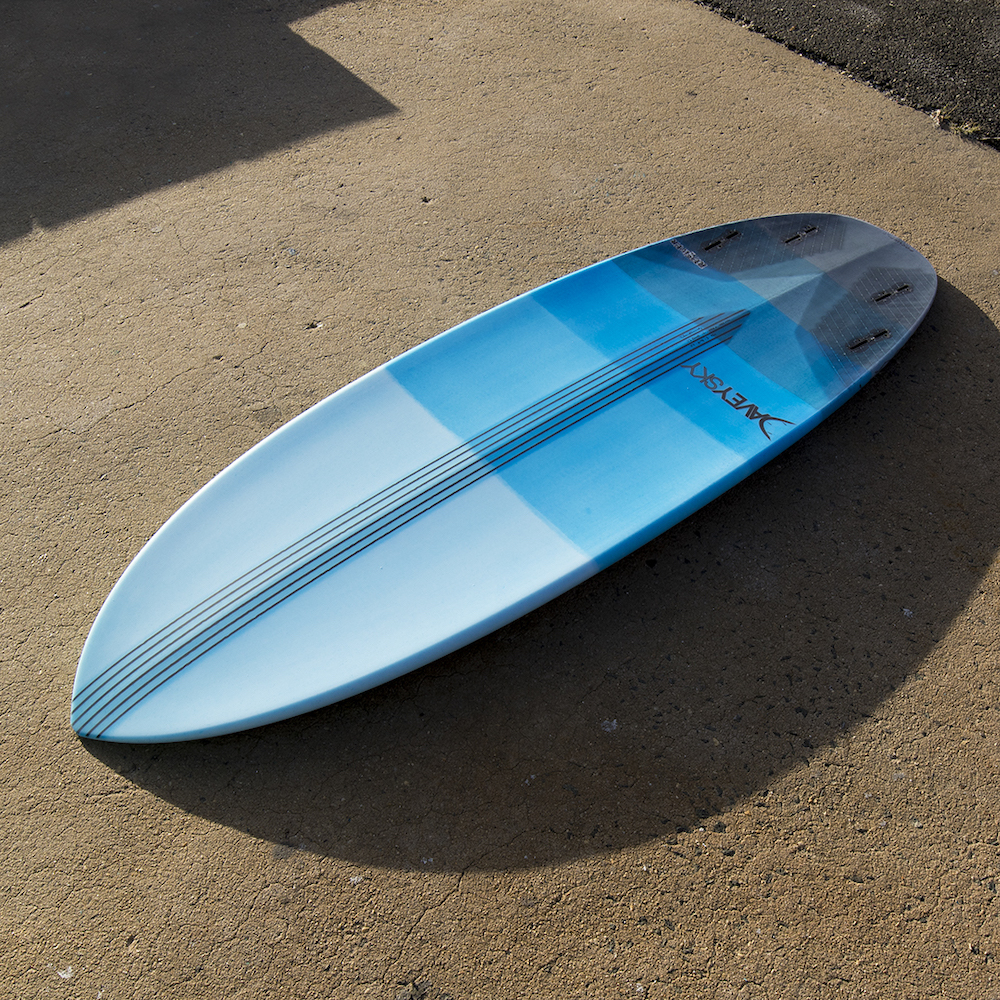 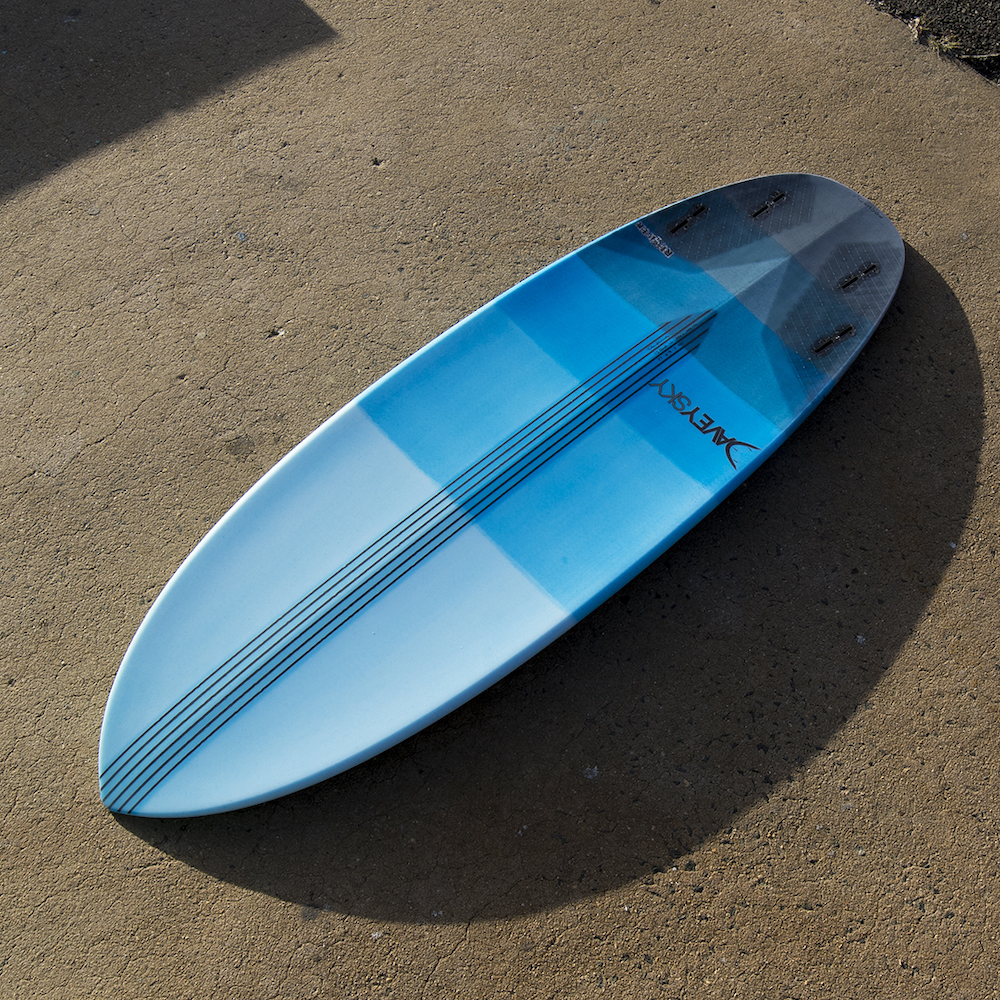 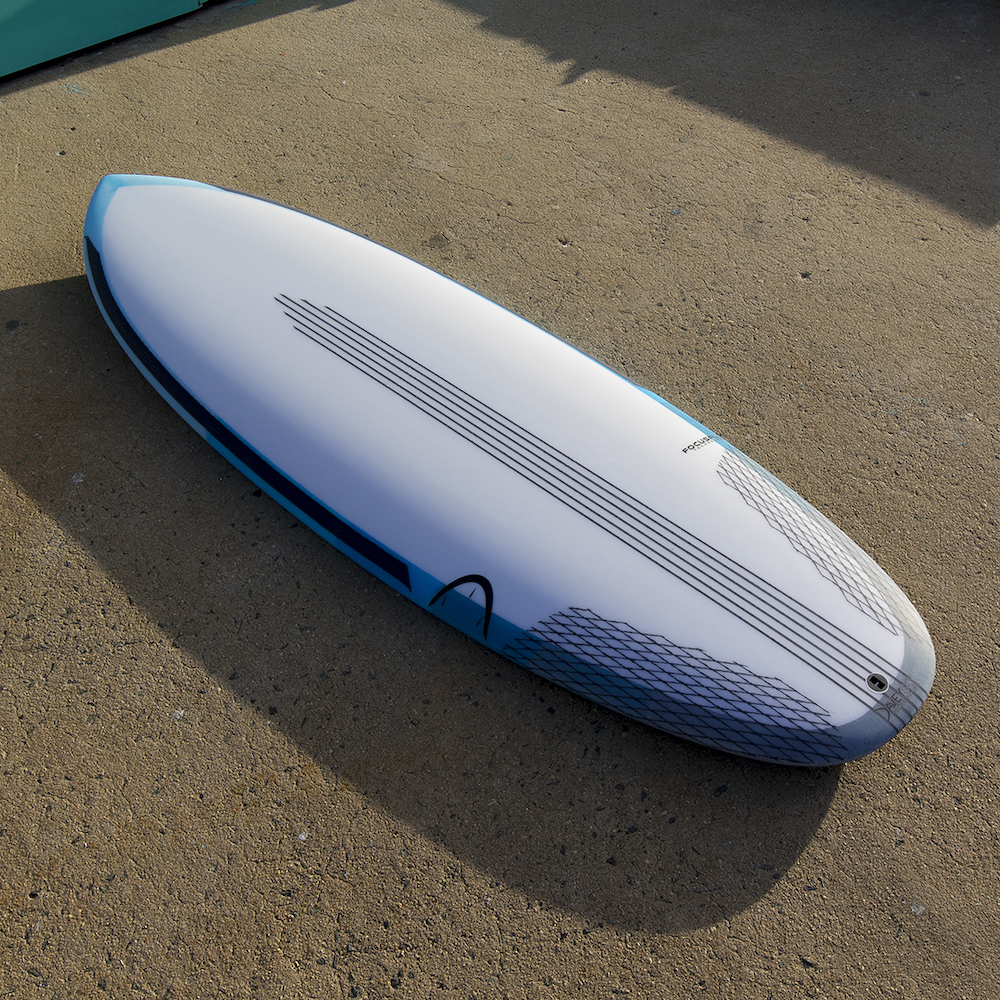 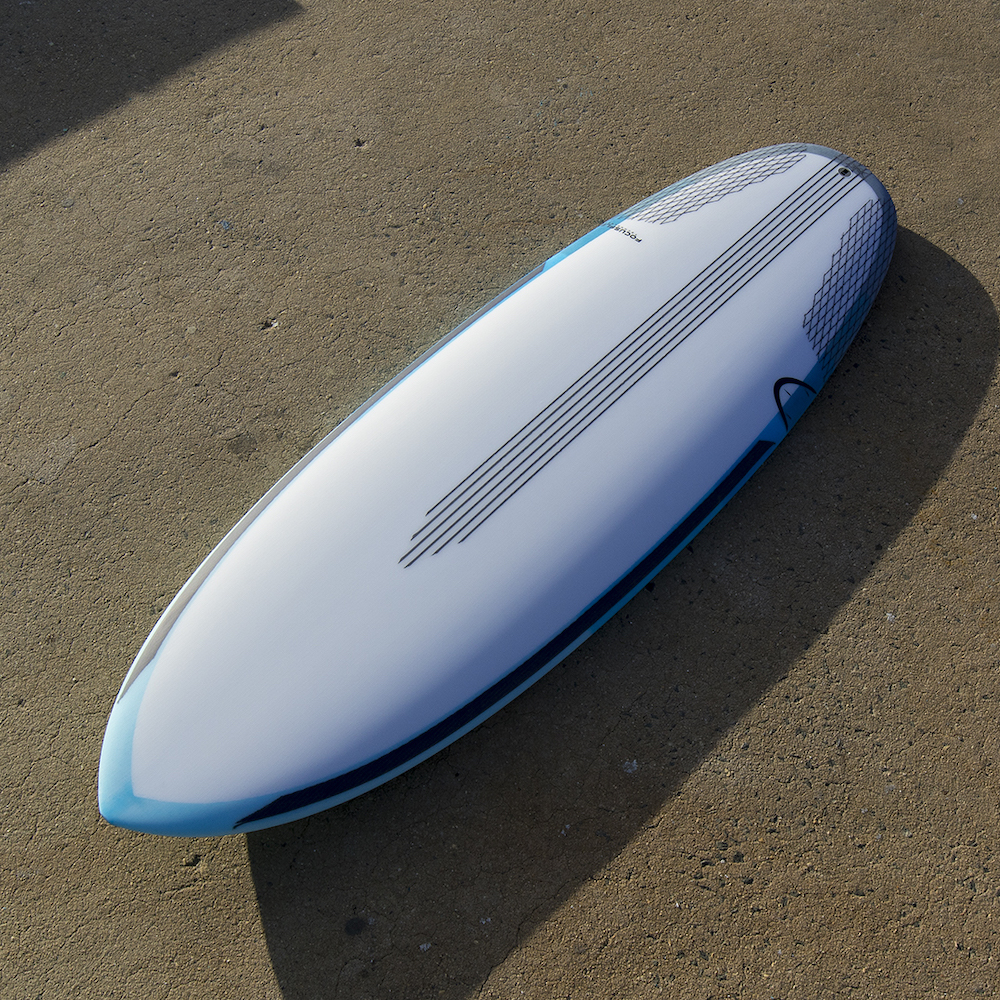